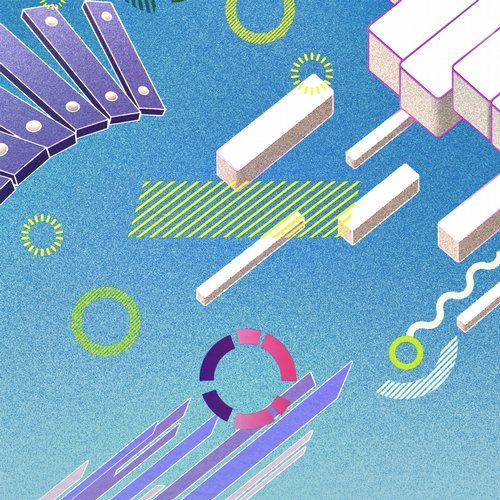 Having kicked off 2016 with his highly regarded Son of a Thousand Sounds album, Sincopat boss AFFKT returns home to release this June 2017, with a new triple-header born out of techno-inspiration, relentless psychedelic disco and rockist-club sounds. Big time!

Several Definitions (twice), the Spanish talent Bufi and the Italian-based duo Nice7 are the ones to design a pack of very solid remixes. Unlike in the original cuts, in these remixes we will find a much more house and tech-house scenario. Danceable at all times, and rooted in electro-synths (is the case of Sticky Glaze by Several Definitions) or tasty organic sounds (on Bufis rework for Socarrat). On the other hand, Nice7 brings to the table a head trip arranged by some deep and atmospheric house chords. 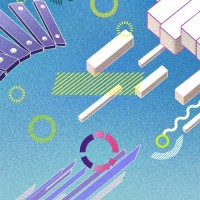 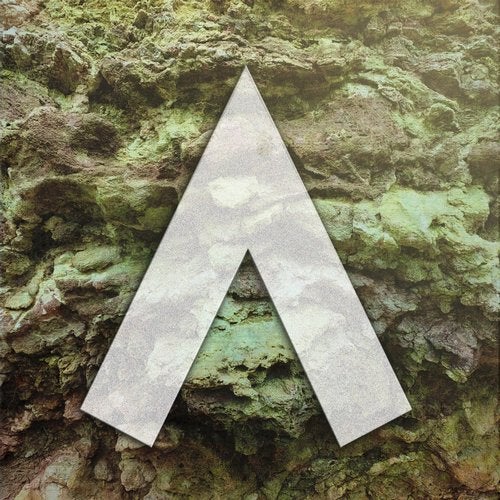 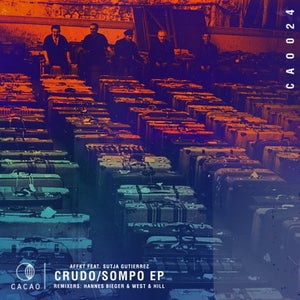 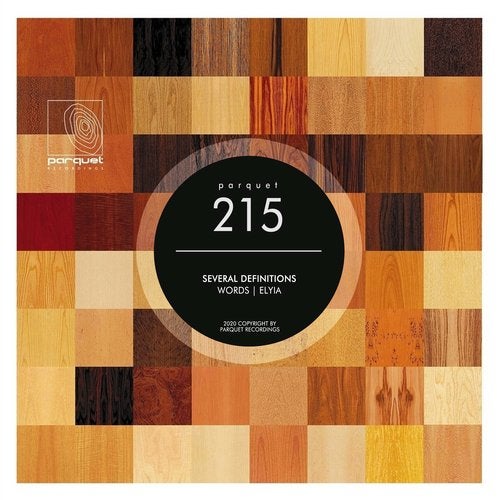 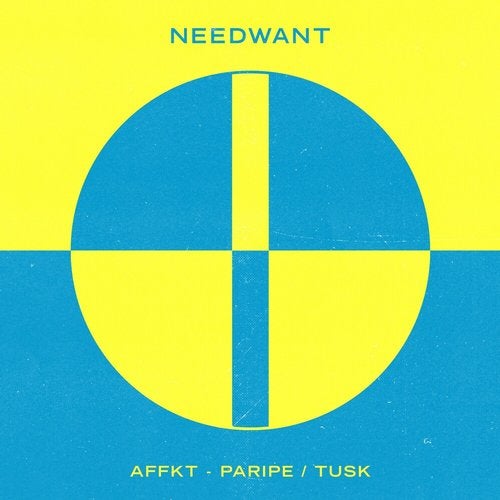 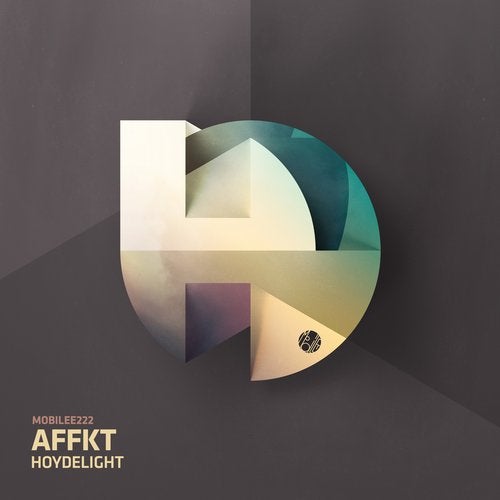 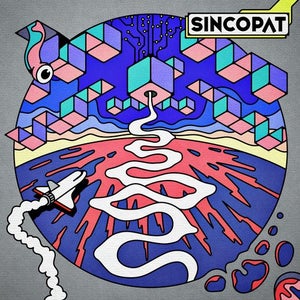 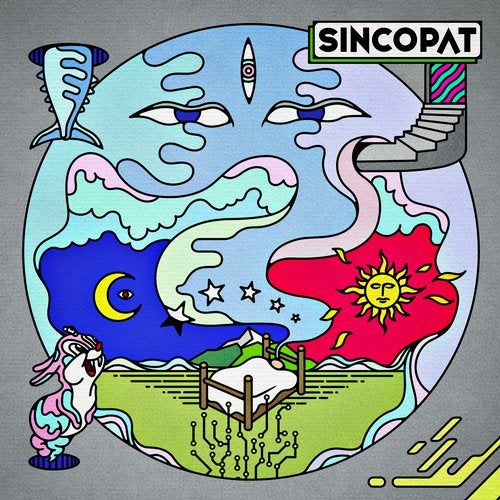 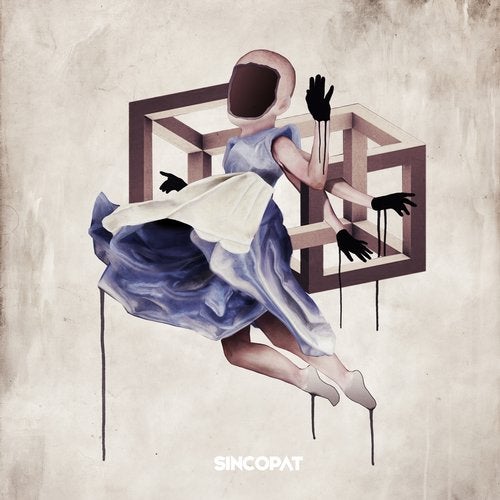 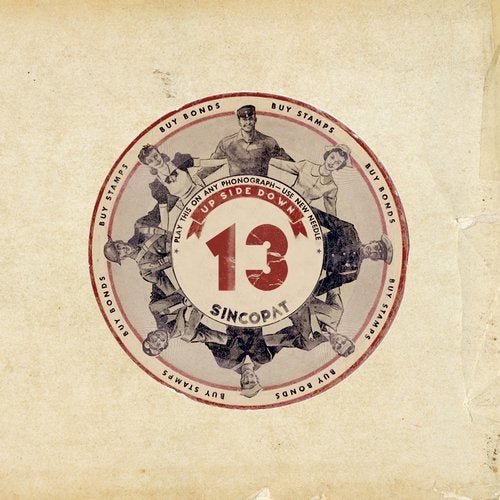 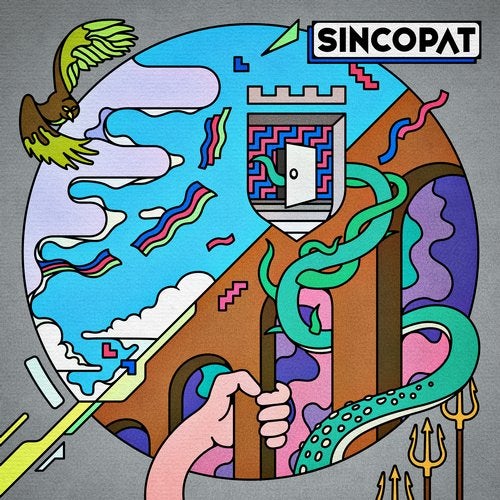 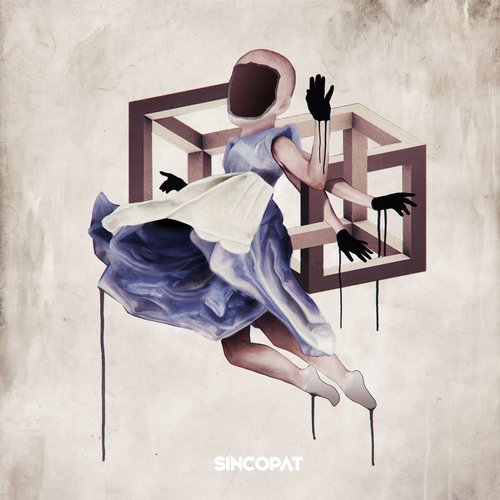