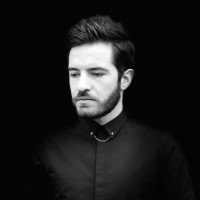 The Reactivitz can be considered as one of those fast-rising artists whose skills a nd perseverance allowed him to reach the support of the techno music industry. Despite his young age, The Reactivitz scored several charting hits and signed on world relevant labels including Phobiq, Filth On Acid, Form, Footwork, 1605 to na me a few. His sound, characterized by dark atmospheres, loud drums and groov y basslines, has been highlighted by many producers worldwide. I just want to cr eate a different kind of techno sound so that people can recognize me when they listen to a track of mine in a club, said The Reactivitz. He is definitely well on his way to international recognition with his signature blend of old influences and sta te-of-the-art inventiveness. As a producer, his motivation and hard-work in the st udio have paid off. His tracks have received heavy support from iconic artists suc h as Umek, Jay Lumen, Alan Fitzpatrick, Sam Paganini, Marco Faraone and ma ny more. In addition to performing and producing music, The Reactivitz recently l aunched his own label Immersion which came up with the purpose of enabling hi m to fully express his vision of techno. That being said, it is obvious that The Re activitz's sound continues to evolve in order to elevate the underground music m ovement and becoming a recognized artist worldwide. 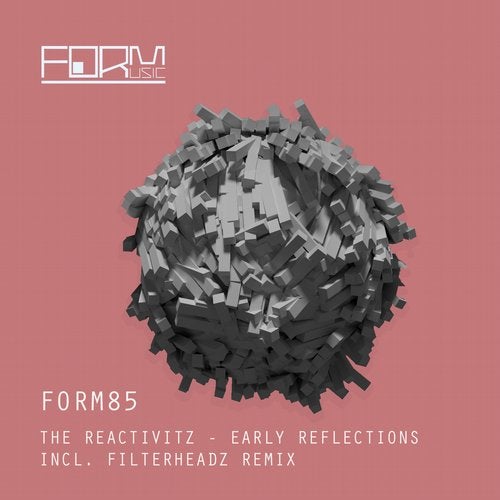 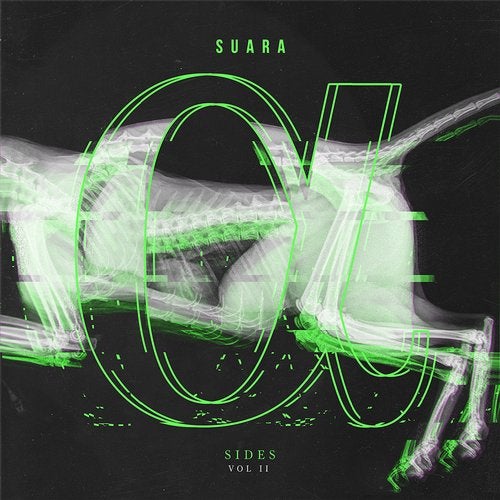 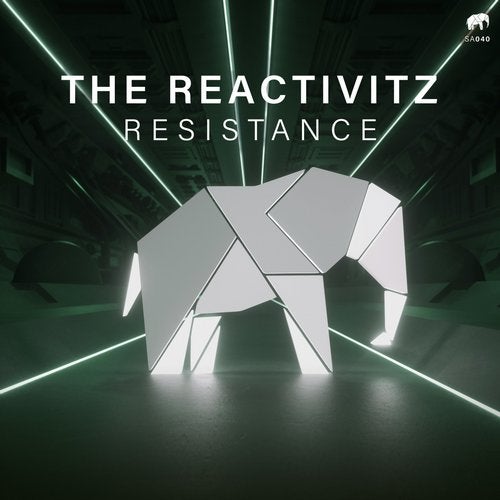 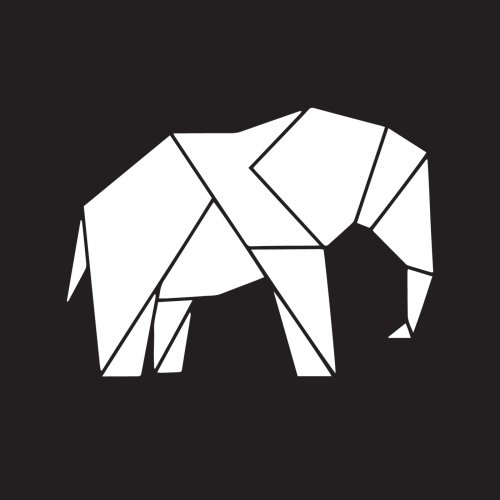 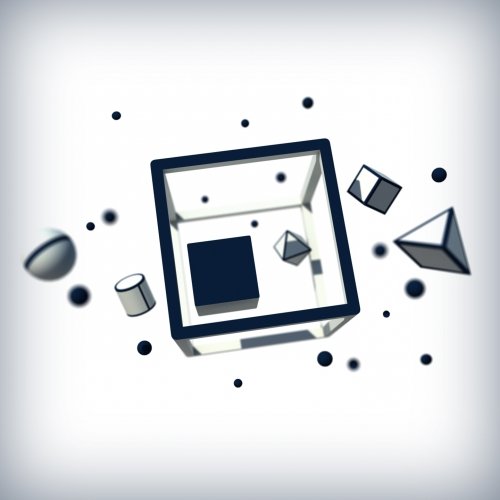