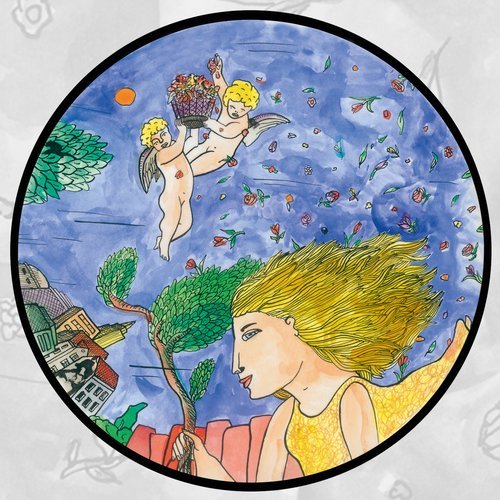 The vibes are as strong as the concept: 'Megalon' is an electrifying slice of drama that rolls and thunders with the weight and tension you'd expect from a 50 metre high drill-handed beetle humanoid. Its weapons come into action midway as we're suddenly jolted into wokeness via a crisp, nerve-singeing breakdown that's strong enough to KO a whole fleet of Godzillas.

'Hedorah' also lives up to its muddy, slimy gaseous pollutant namesake. A beast of two halves; the first three minutes of rolling percussive grooves don't give any hint to the noxious euphoria that's about to breakout midway. Powerful, highly strung in contrast and fittingly cinematic, over the course of eight minutes Bebetta has us in the palm of her hand and could crush us like a kaiju.

If that's not quite enough, Upercent gets involved in the skyscraper-top ruckus with his own take on 'Hedorah'. Much more stripped back and peppered with theatrical one-note bass drones and shimmering pianos, if the original soundtracks the beast's fight, this scores its gradual evaporation; emotional, raw and a perfect way to conclude this stunning one-of-a-kinda EP. You really don't get much betta than this… 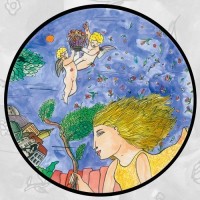 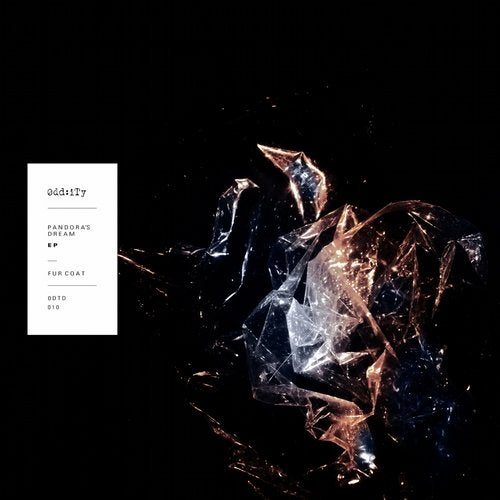 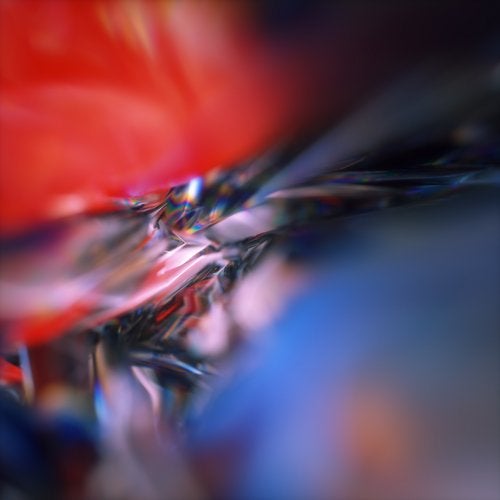 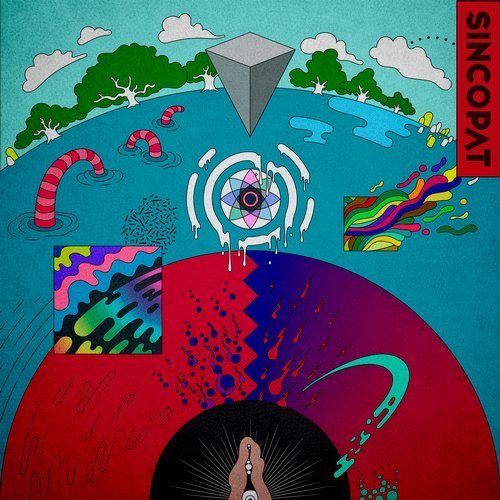 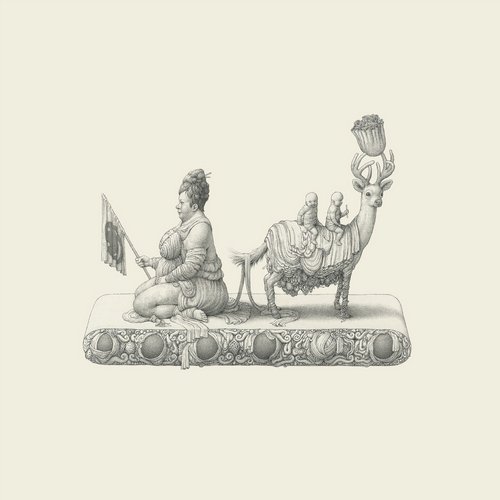 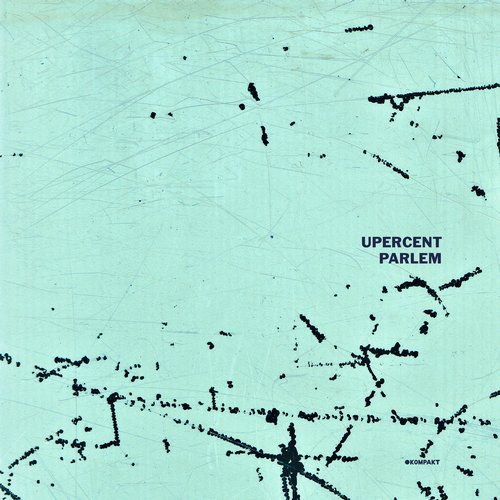 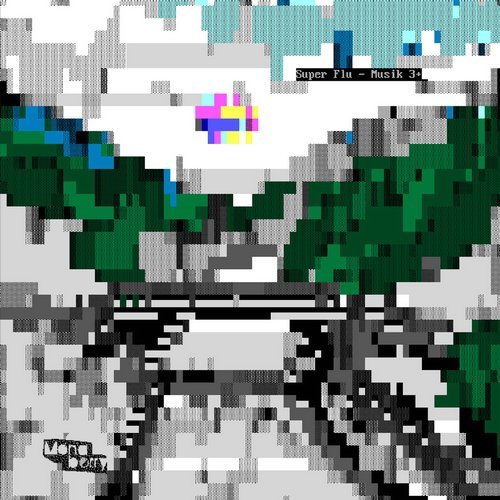