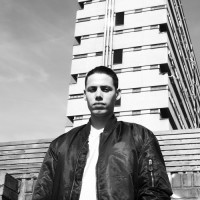 Zeké Africa is the son of South African jazz pianist Mervyn Africa. He was born in South East London, but grew up in the Devonshire countryside with his mother; a university professor. The contrasting professions of his parents and juxtaposing environments of the city and countryside have provided different perspectives that have undoubtedly influenced his creativity.
From an early age Zeké was taught to play the piano with much of his influence originating from his father’s jazz routes. Throughout the years of teenage rebellion Zeké moved away from music, but his artistic flare and compulsion to create led him towards drawing and fine art. It wasn’t until his mid teens that Zeké reignited his interest in music composition. 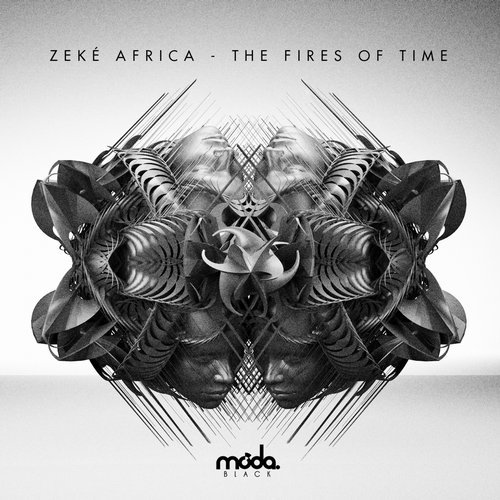 The Fires of Time