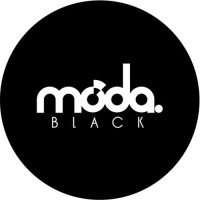 Moda Black has firmly established itself as one of the UK's most exciting record labels for forward-thinking electronic music. Headed by Jaymo & Andy George, and boasting an artist stable that ranges from internationally recognised names such as Hot Since 82 and Maxxi Soundsystem, through to breaking talents such as Hauswerks and Celsius. The label draws influences from the worldwide sounds of house and techno whilst maintaining a unique composition that focuses on high quality productions and innovative ideas.Â

In Spring 2011 the debut Moda Black album was released. Comprising of thirteen entirely original pieces of music, written by the label's artists and extended-family and mixed together by Jaymo & Andy George. Moda Black Vol.1 received widespread acclaim from DJ's and music fans alike and went on to be awarded iTunes Dance Album of the Year in December 2012.

Since then the label has continued to release high quality EP's and is now preparing the arrival of Moda Black Vol.II for Spring 2012. With much anticipation, the sequel promises to once again open the envelope for modern electronic dance music.

Lord Of The Isles 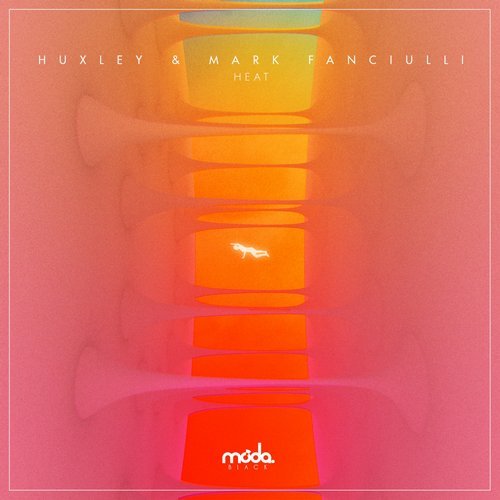 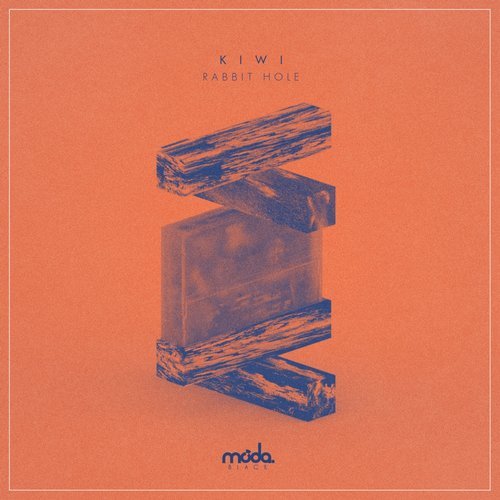 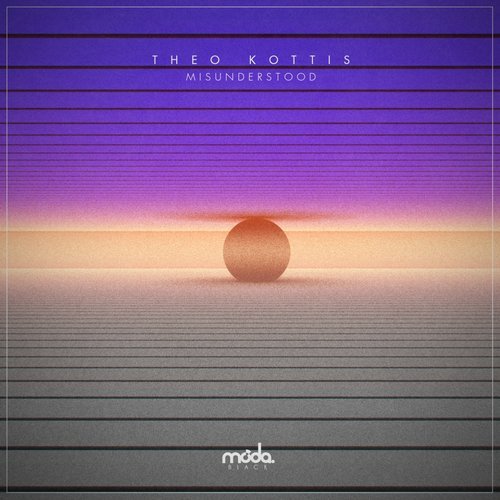 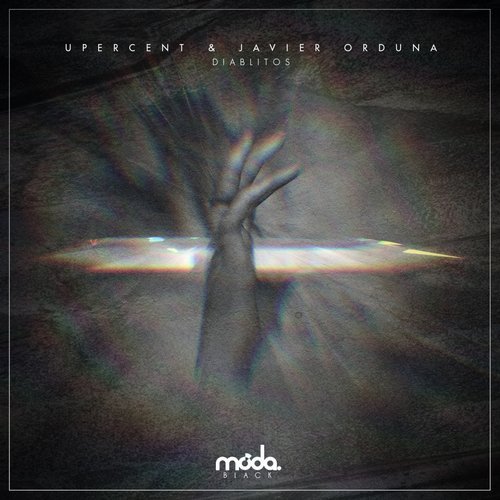 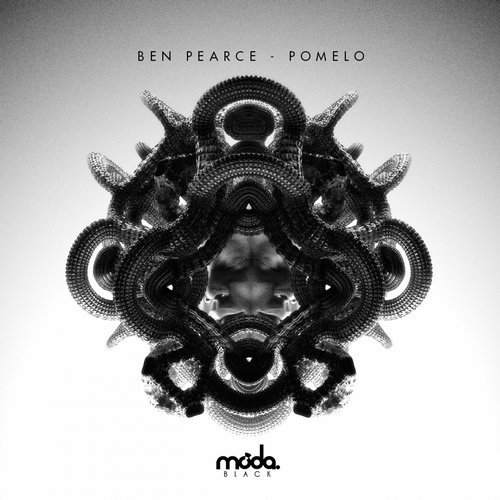 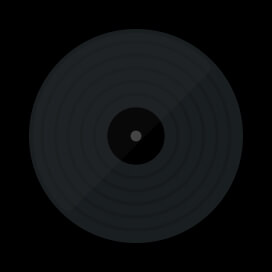