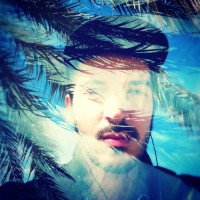 Sau Poler is one of the artists of the Golden Age of Spanish producers, flying the flag for the country together with guys such as Pional, John Talabot and Marc Pinol. The Badalona-born musician toured Amsterdam, New York, Barcelona, Montreal, Paris, Berlin, Hamburg, Mexico DF and Calgary in 2015. Boiler Room invited him to play at the Generator show in Barcelona, he remixed Touch Sensitive for the Australian label Future Classic and also Sonar Copenhagen & Transmusicales invited him to play his live set. 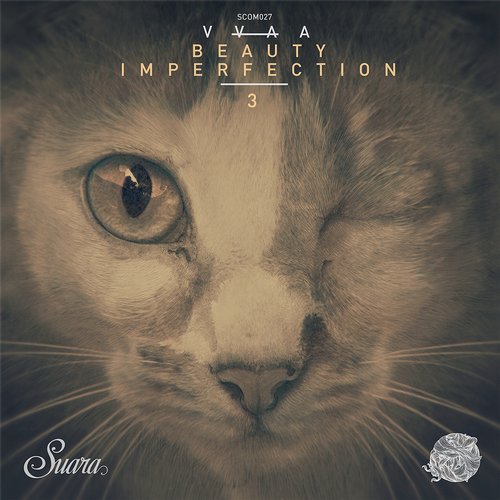