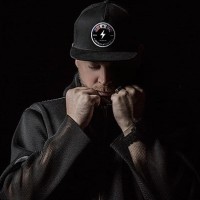 Sasha Carassi is one of those artists who exudes the air of a seasoned veteran, but this is not just because of the years he has been making noise in the industry; it's his unparalleled skill and work ethic that places him in such a revered position.2010 was a seminal year for Sasha, as he managed to rise above the flux of producers hailing from his native Napoli. By leaving his mark on labels such as Drumcode, Harthouse, Sleaze, Weave and many others, he established himself firmly in the world of serious Techno which nods slyly to the dark side. 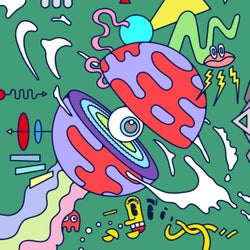 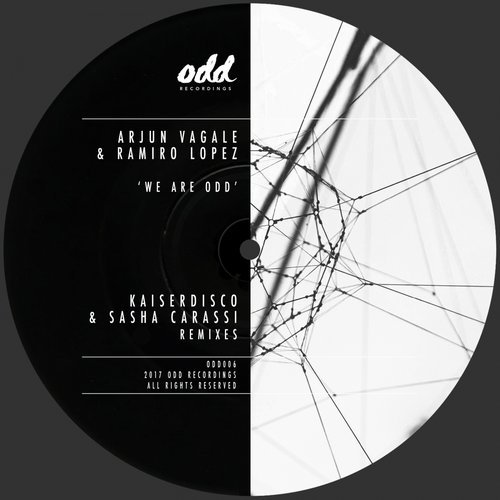 We Are Odd Remixes