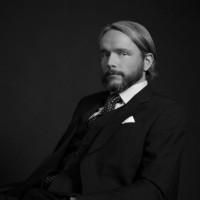 Back in the mid-90s, native Berliner Marco Resmann took his first stumbling baby steps behind his two decks and mixer, and his ongoing journey has placed him as an integral part of the city’s respected techno and house scene. As a DJ, his earliest passion, he’s gone from playing underground parties playing regularly in his hometown’s top clubs (such as Watergate and Panorama Bar) to touring internationally. As a natural extension of mixing records, Resmann evolved into a skillful producer as well, whether solo or as half the duo Luna City Express (and previously, as an original member of Pan-Pot). After amassing literally dozens of production credits with labels like Mobilee, Moon Harbour and Highgrade, he decided to co-found a new home base: Upon.You now 9 years old and counting... 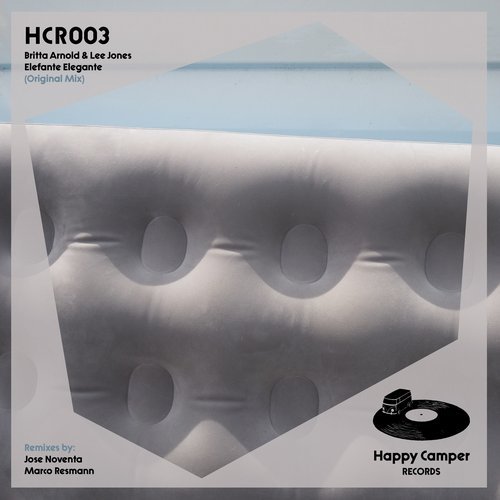 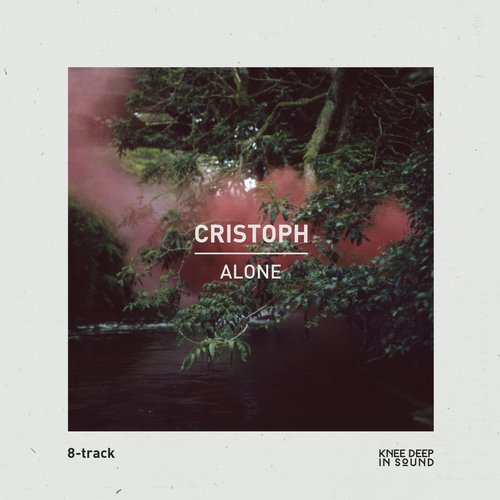 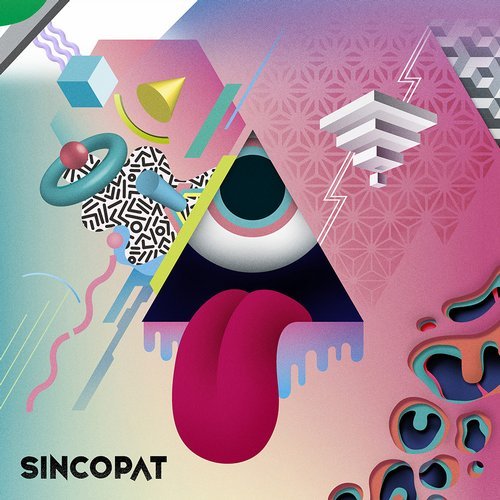 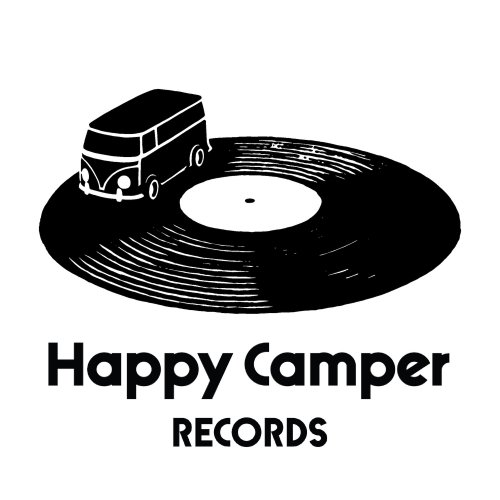