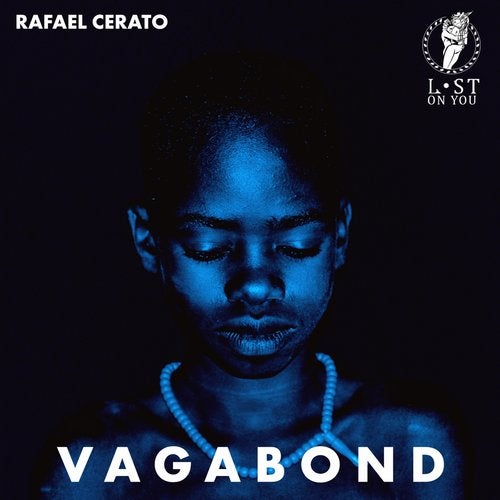 Rafael Cerato delivers his latest two-track EP 'Vagabond'. The experienced producer gives the audience 'Vagabond' and 'The Doors'. The first single titled after the EP, 'Vagabond', Rafael teams up with SHMN. The single delivers a deep and driving bassline with an atmospheric arp lead. Featuring Gabriel Lynch, the vocals will take the listeners into a trance. The second single, 'The Doors' features that unique Rafael Cerato rolling bassline with pristine percussion and atmospheric melodic stabs. The breakdown delivers an angelic and short vocal that ties the whole track together. The buildups for both tracks will work perfectly in any club scenario to hype the crowd. 'Vagabond' gives any Melodic House & Techno fan a perfect pair of fresh tracks to kick off the year. 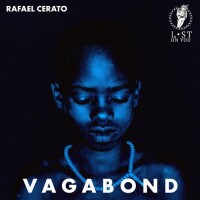 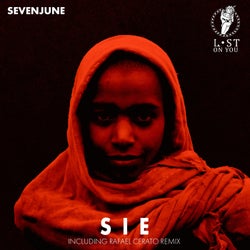 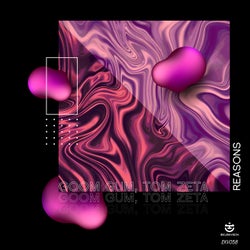 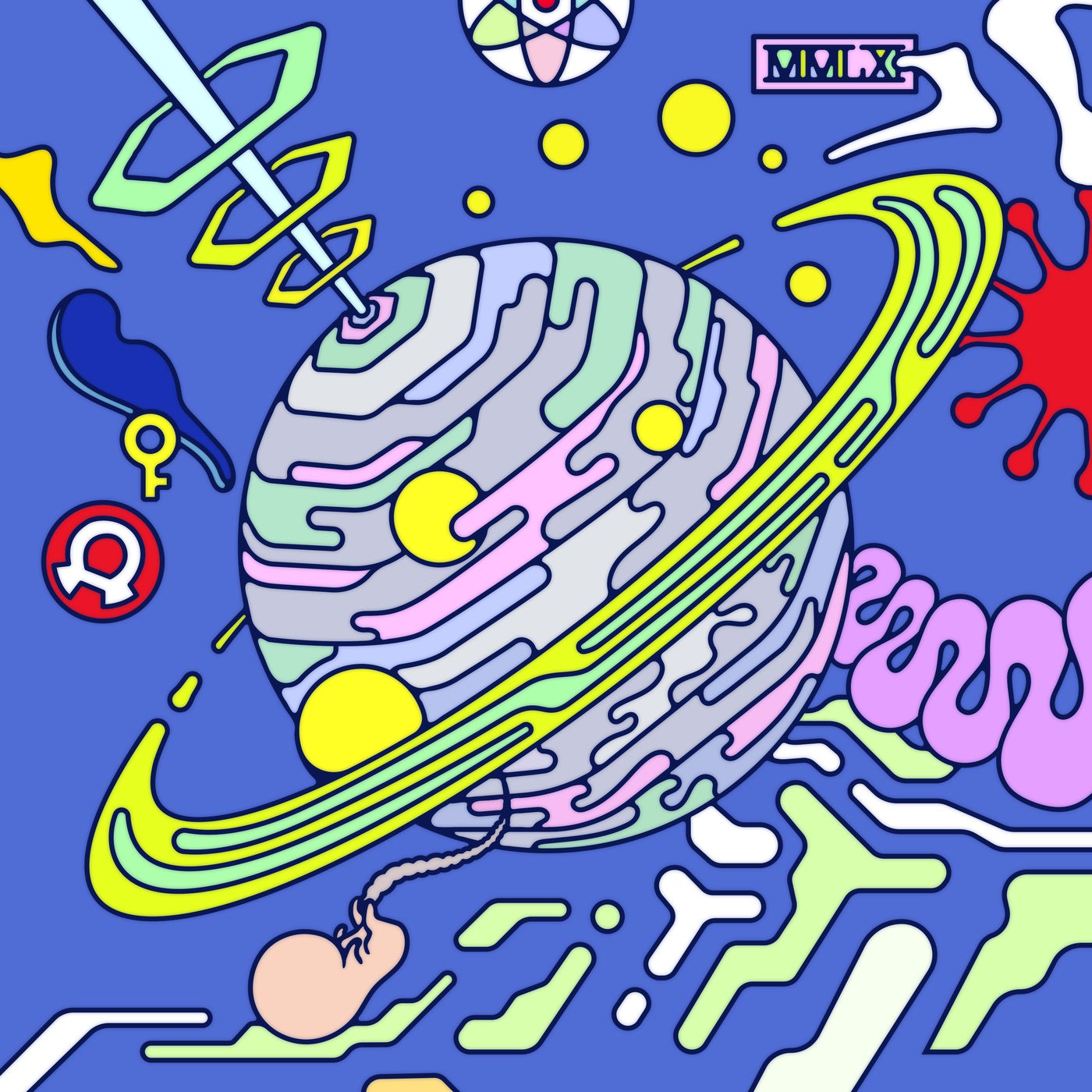 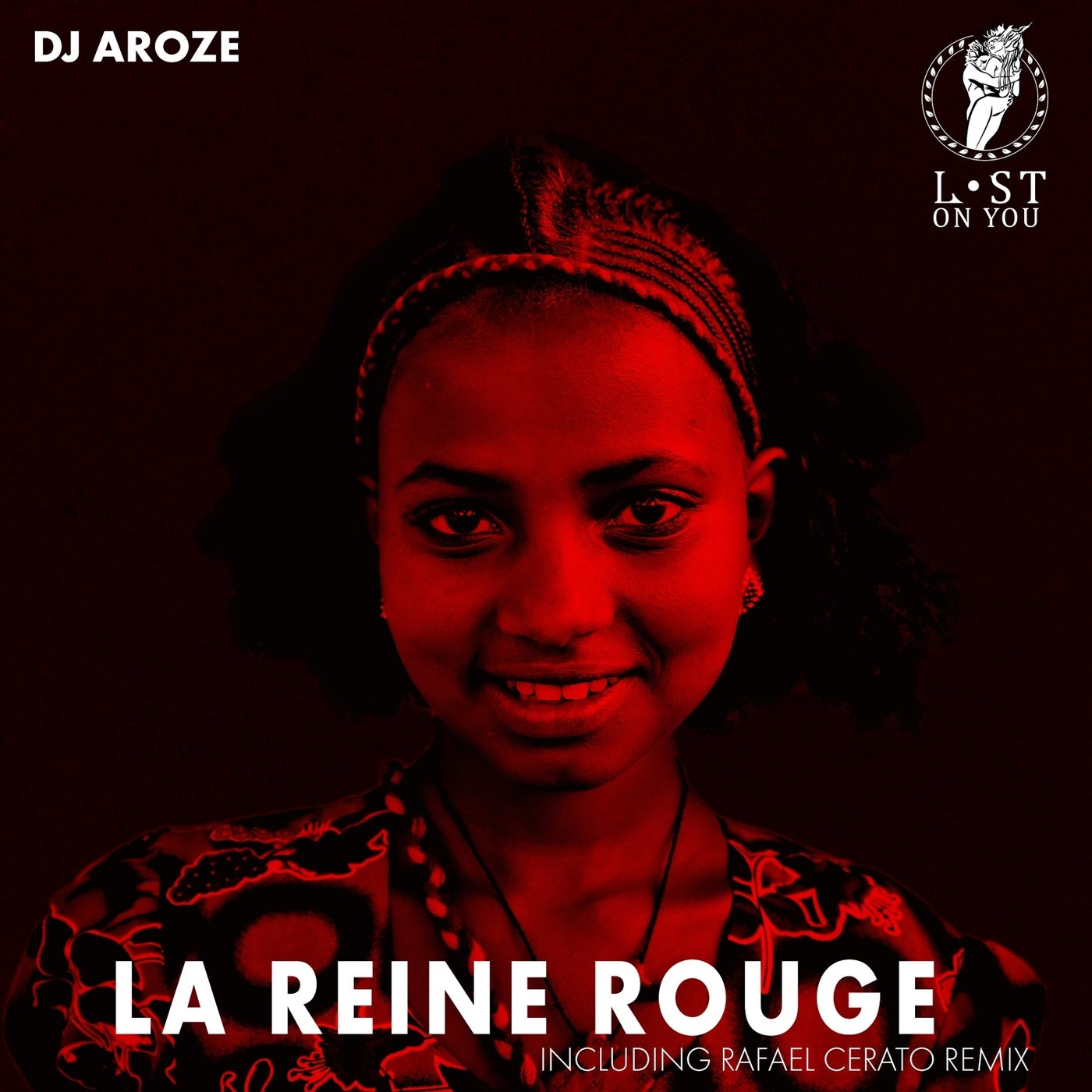 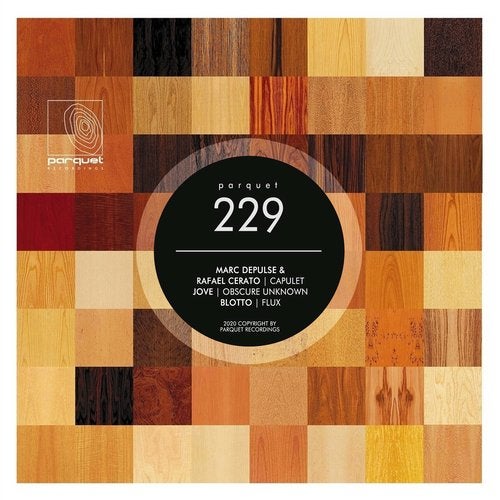 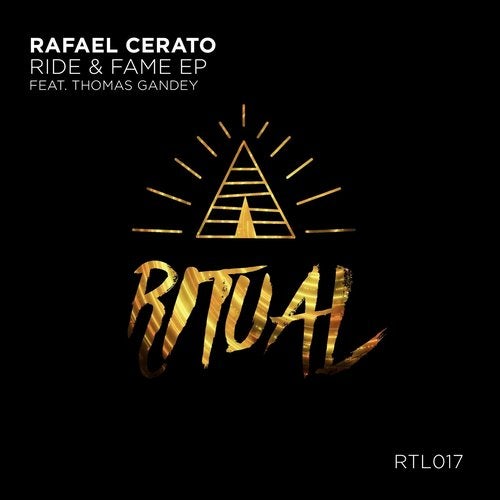 Latest Lost On You releases 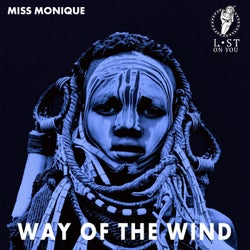 Way of the Wind 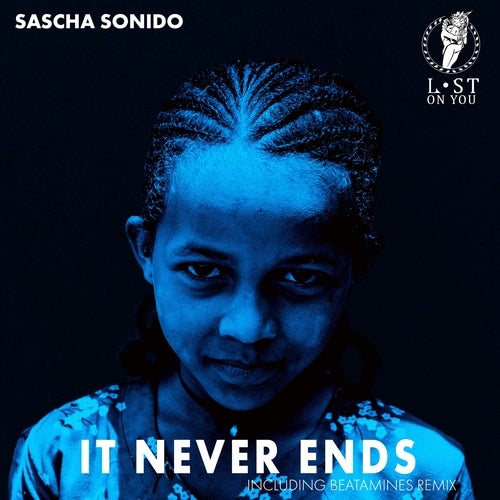 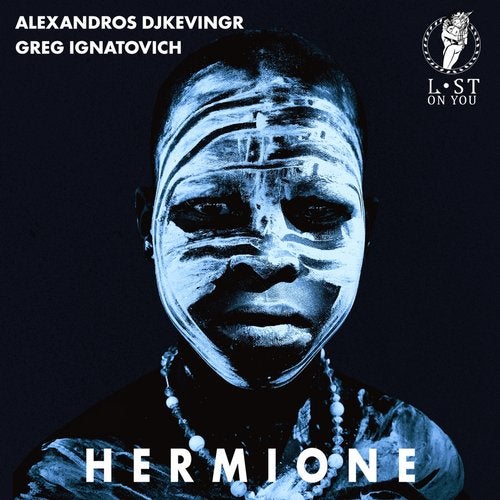 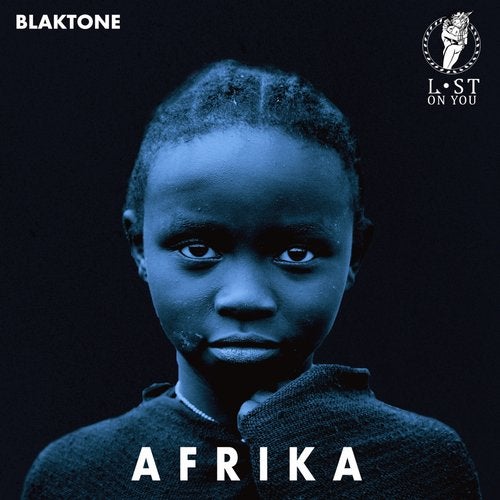