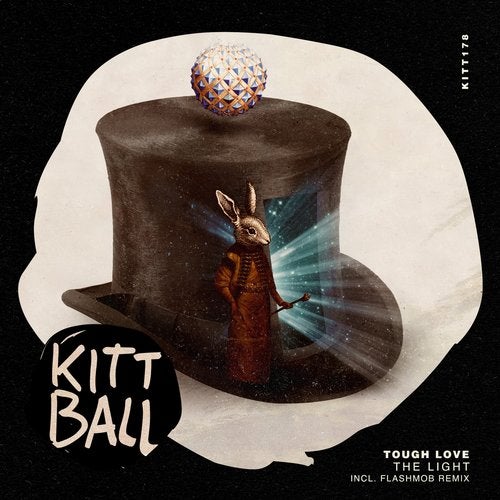 Maintaining a strong position at the forefront of house music since 2011, Tough Love are long celebrated for having releases on such heavyweights as Island Records, Sony Columbia, Nothing Else Matters and Kenny Dope's Dope Wax. Beyond manning their Get Twisted Records imprint, and hosting their successful radio show of the same name, their production and DJing prowess have earned them accolades like DJ Mag's 'Best Breakthrough Act' 2016, not to mention being ranked in the top 30 house acts in the world 2018-2019 by Beatport.
With its shining vocals, 'The Light' builds with ethereal atmospherics alongside deep stabs and low end energy. On remix duties, Italian producer Flashmob implements a pulsating basslines and punchy drums later joined by organic percussion and animated effects. 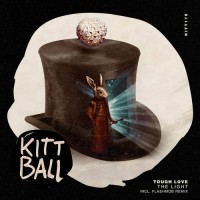 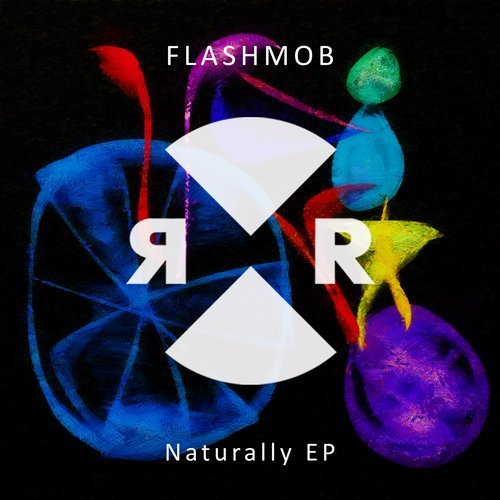 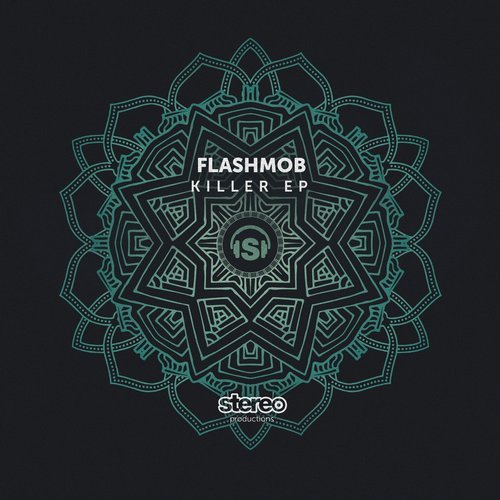 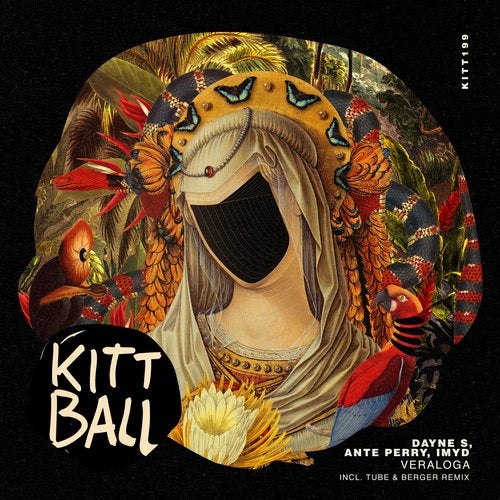 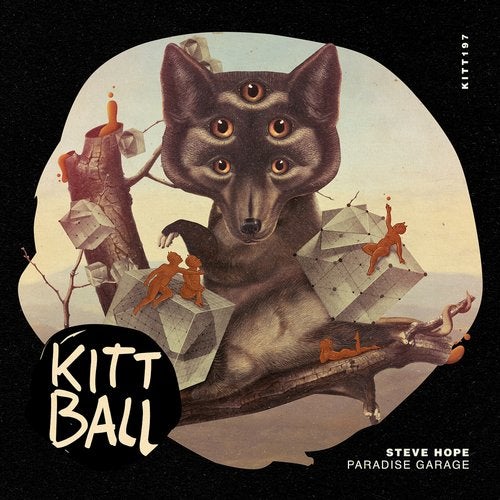 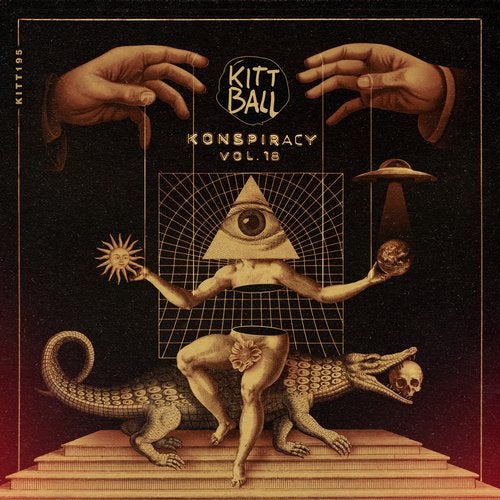 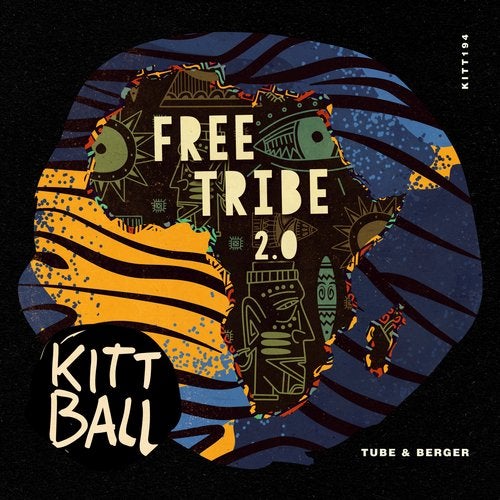 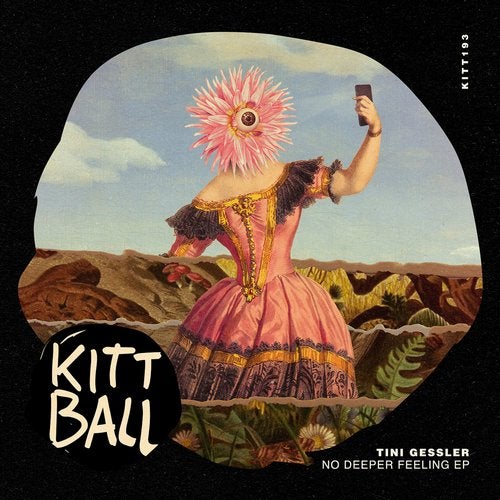 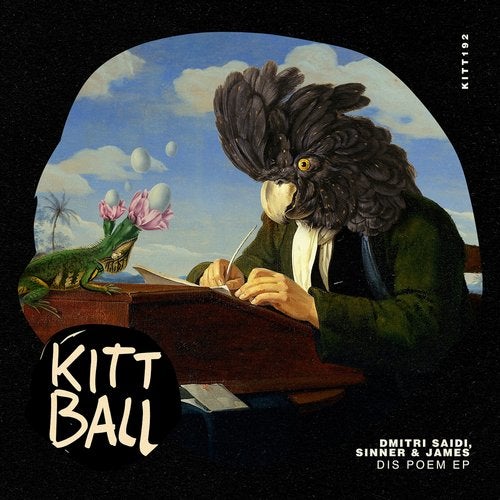