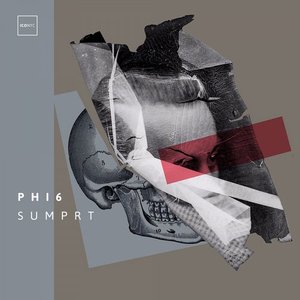 With our 81st release we welcome Phi6 aka producer duo Inaki Albert and Oswaldo Garrido to ICONYC with their brand-new masterpiece 'Sumprt'. The duo who have been causing quite a stir with his progressive influenced driving productions. They have releasing domiantely on Bonzai, and have gathered massive support from the world's finest including Hernan Cattaneo, Nick Warren, Max Graham, Eelke Kleijn, Gai Barone to Armin Van Buuren.

This release shows Phi6's maturity and musical development as we kick off proceedings with 'Prt', a driving and tech influenced track, interspersing with roomy glowing love and filtered chord stabs, which beautifully leads into the dreamlike drop, with its understated yet driving bassline powering the groove along. The duo manages to keep the energy up, subtlety allowing the driving house feel to shine thru over the many layers and textures to create a beautiful soundscape to round off this brilliant underground crowd pleaser.

To close out Inaki & Oswaldo's stunning debut EP on ICONYC we have the deep, hypnotic 'Sum', which is interspersed with subtle effective percussion a profound deep-tech groove and indie influence, turning this one into an underground anthem with a very soul tangling appeal. In short, this EP is everything we have come to expect from Phi6, as they once more show their sound remains as fresh, super-charged and relevant as it ever was. All the ingredients are there for another instant ICONYC classic. Phi6 deliver influenced progressive house beats that will make everyone smile. Another essential release from ICONYC aimed straight at the soul, be ready to dance to it! Phi6's 'Sumprt EP' sees a worldwide release on March 5th, 2018! 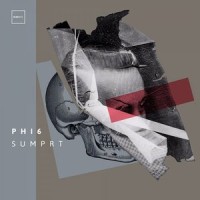 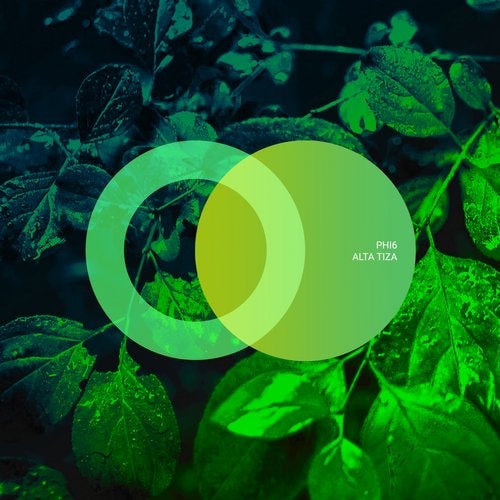 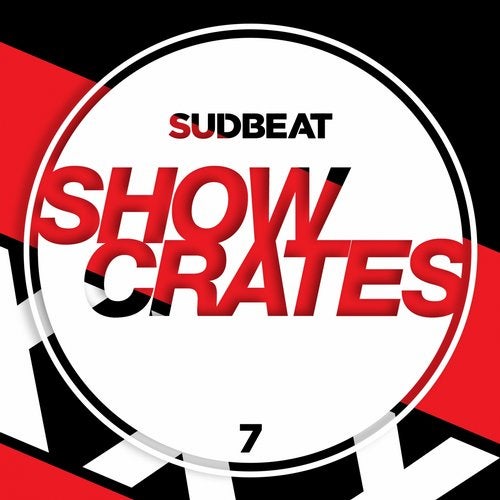 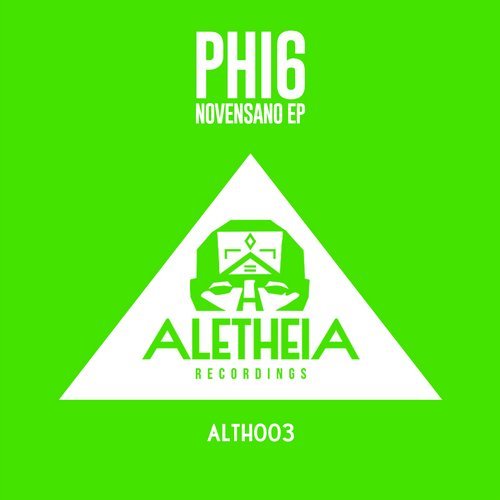 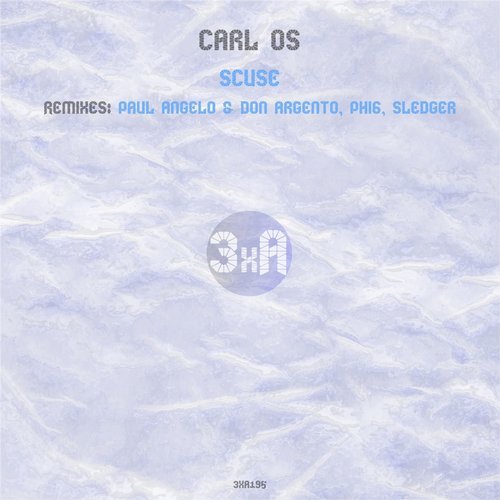 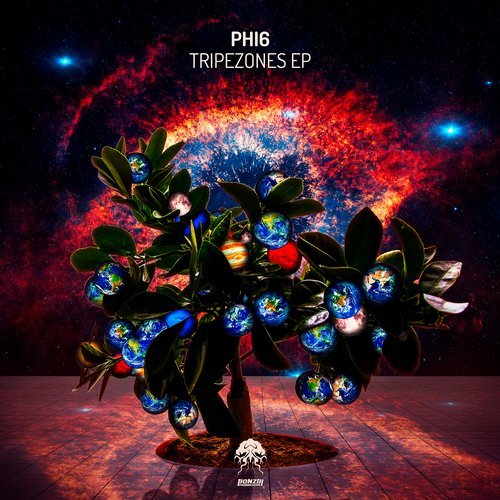 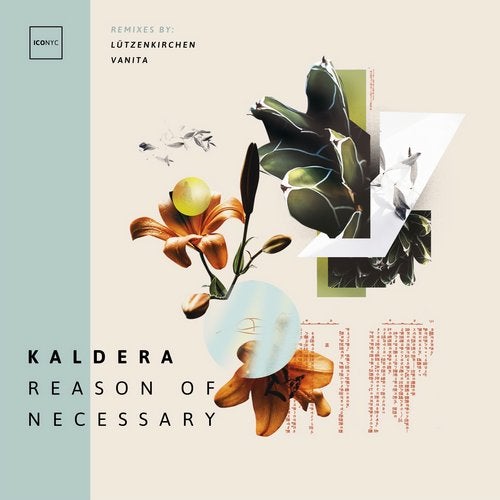 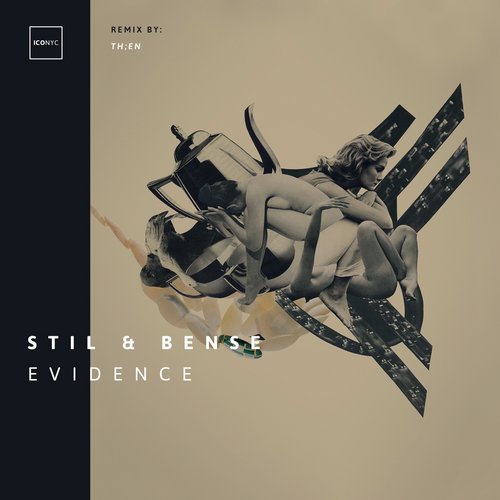