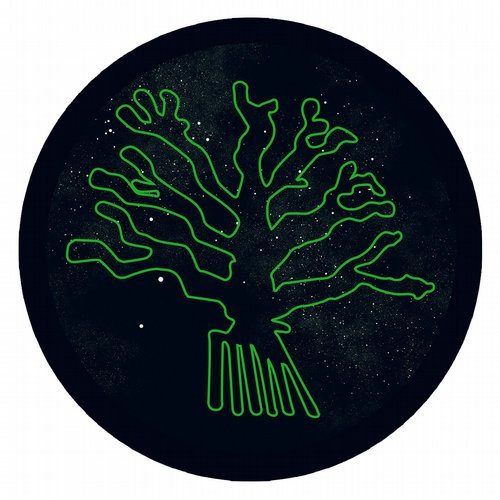 The pampa, filled with enigmatic lines and geoglyphs known as Nazca, gives name to this record label. Nazca Records was created to collect the music and art that Viracochas (beings of other worlds), shared with the ancient Nazca people, known for their love for music, dance and nature. These recordings represent the music that was once played in another time and that will be played again in the futureThey are the memories of the future. Each vinyl and recording tells a story of the memories from each ceremony that took place in the Pampa Colorada, from music that was played, and of the figures and lines that the Nazcas used to show their gratitude to the Viracochas. Maybe youre wondering how its possible or how we were able to capture those recordings in Nazca Records to then press to vinyl. It has been discovered that if an intelligent or exotic species wanted to connect to others, they would use radio signals as they can travel any distance and require very little energy to send. The logical wave frequency to communicate would be 1420 Megahertz, which is the frequency irradiated by the neutral hydrogen, when its atoms interact between each other. Based on this info and knowing that hydrogen is the most abundant element in space, and after a lot of tries, in the end we were finally able to make the first contact with the Viracochas! What is a culto cargo? This word defines an ethnological phenomenon that happens when a technologically primitive society enters in contact with a technologically advanced society. This translates into a show of gratitude and admiration of one civilization for the other; in the case of Nazca, the culto cargo for the Viracochas, as a sign of gratitude, was represented by the lines, while the one of the Viracochas for the Nazca was shown through their music and art. This 6th collects the recording that beGun, a Viracocha, used to thank the Nazca people. His culto cargo is a record, a journey, a chapter narrated through this originals songs. The culto cargo used by the Nazca to thank these Viracochas music and art was the line called The Tree. 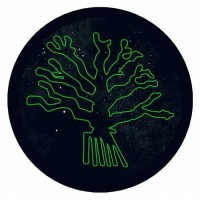 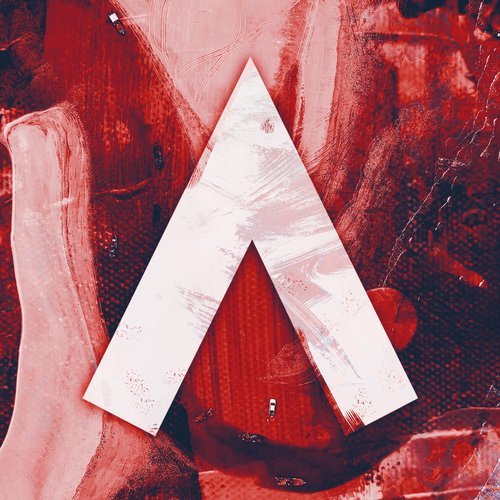 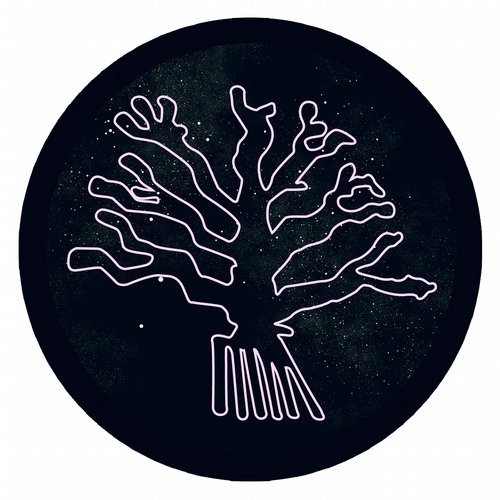 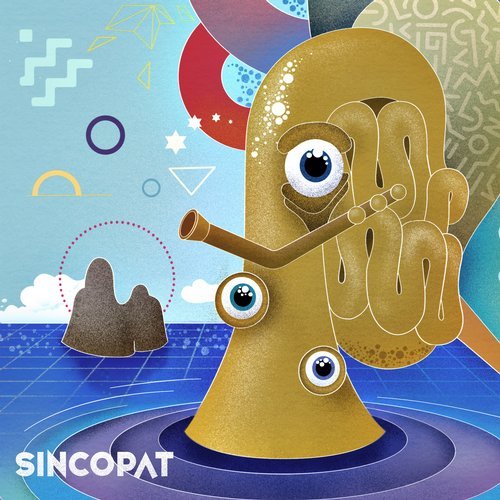 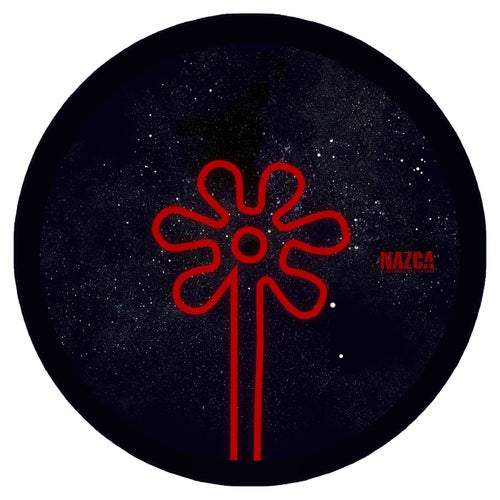 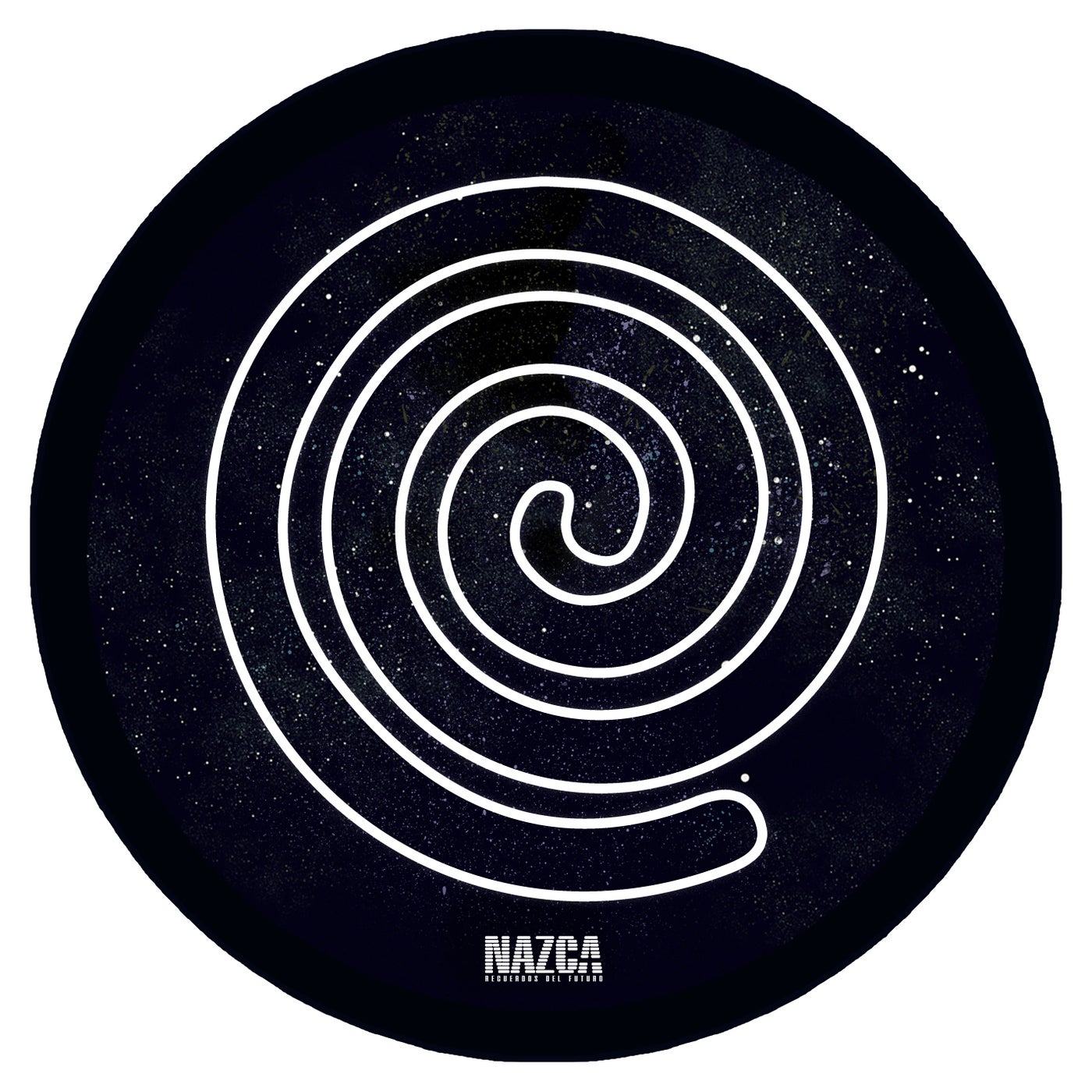 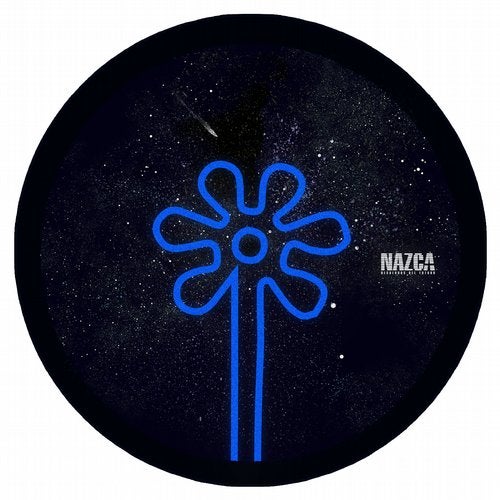 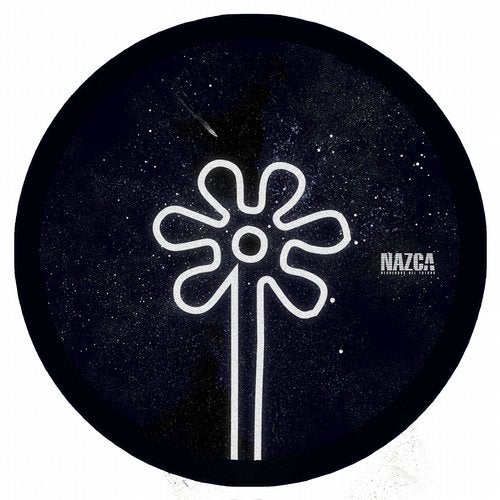 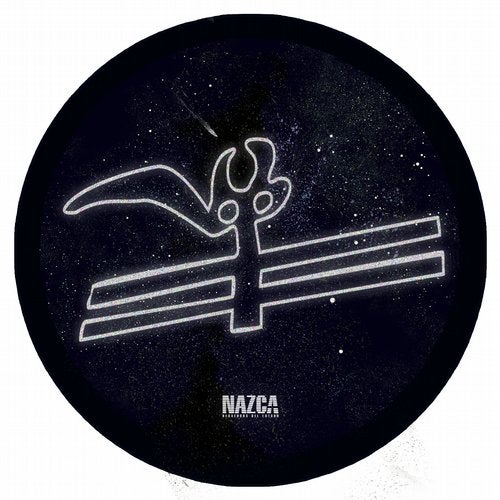 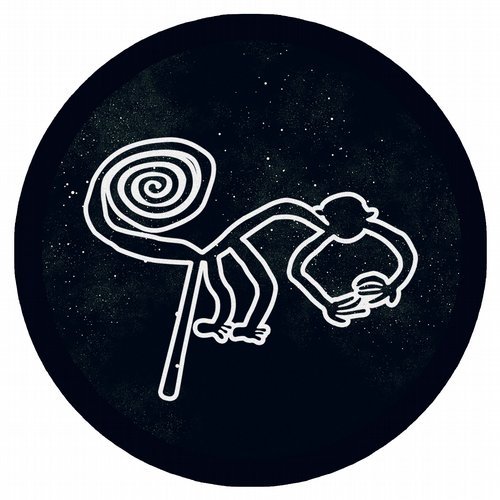