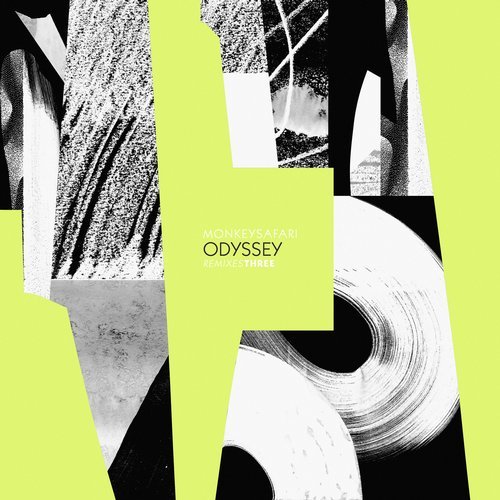 What makes everybody's darling duo Monkey Safari so special is surely their authenticity; with their striking debut album 'Odyssey' , this meant producing the same kind of tracks they were playing as they toured nightclubs and festivals around the world, rather than simply a listening album. The result was a dance floor artwork. And while they may be perfectionists, they're certainly no purists, carefully handpicking remixers they see as most capable of continuing their vision for the album. Split in 3 separate EPs, 'Odyssey Remixed One' , 'Two' , and 'Three' will be released in May , June , and July 2018 , featuring reworks of the original album tracks by the master himself, Carl Cox , international stars Hernan Cattaneo , Guy J , Tensnake and Reboot , studio geniuses Dubspeeka, Hannes Bieger, ROD, and Phil Moffa , as well as up-and-coming talent Avidus , Trivmph , and Hommage label co-chief Karl Friedrich. 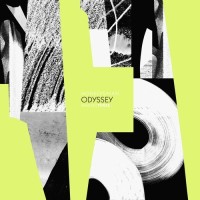 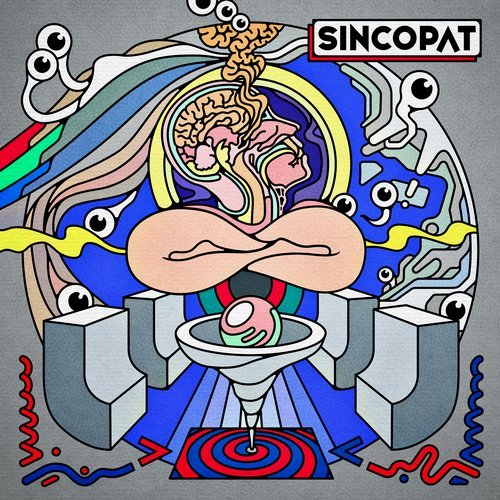 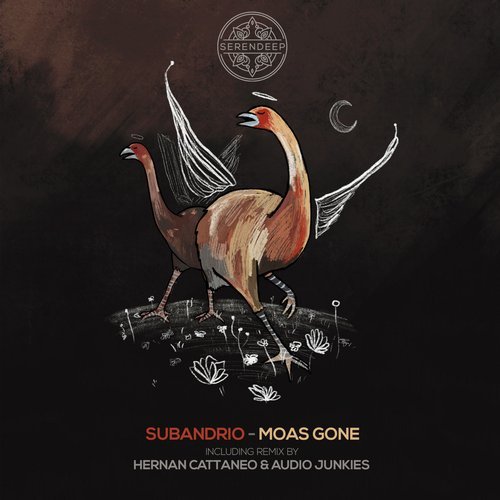 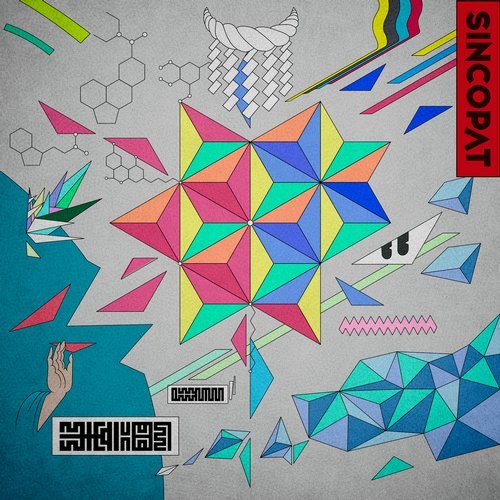 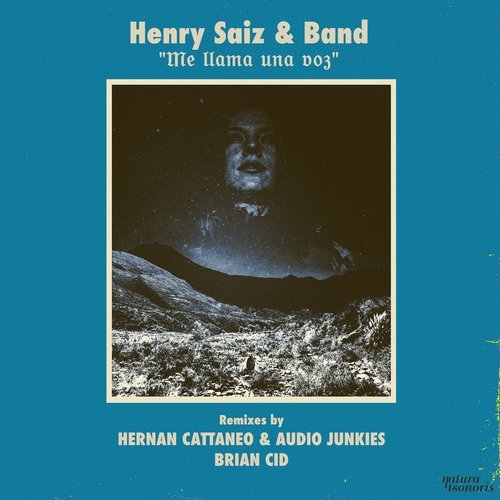 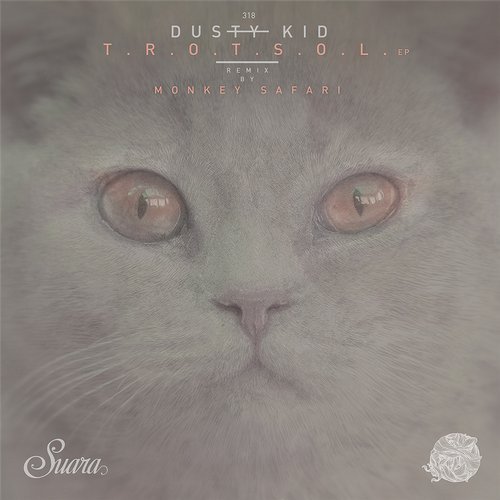 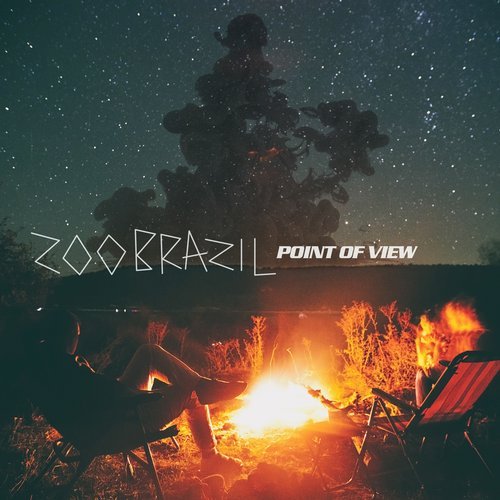