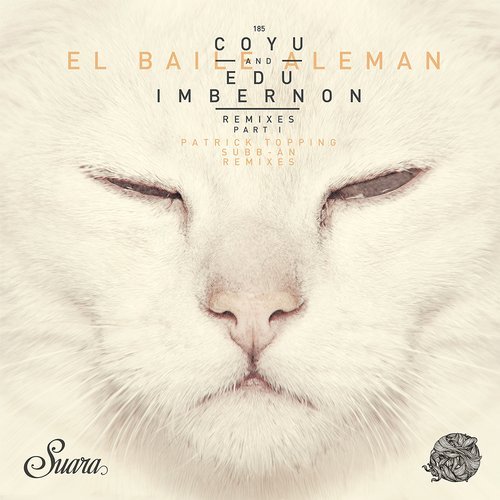 Who in this world doesn't know 'El Baile Aleman'? Probably one of the most recognized tracks from the worlwide electronic music scene. This cut was the most sold track on Beatport back in 2009 and launched Coyu's and Edu Imbernon international career's. After six years since its release, the kitties are happy to give a second life to this classic thanks to two amazing remixes. Patrick Topping and Subb-An are for the first time on Suara with the duty of having to remix an original anthem. Check this two modern and fresh faces from 'El Baile Aleman'. This can't get any better! 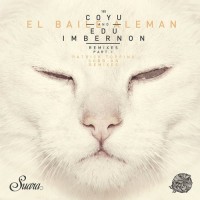 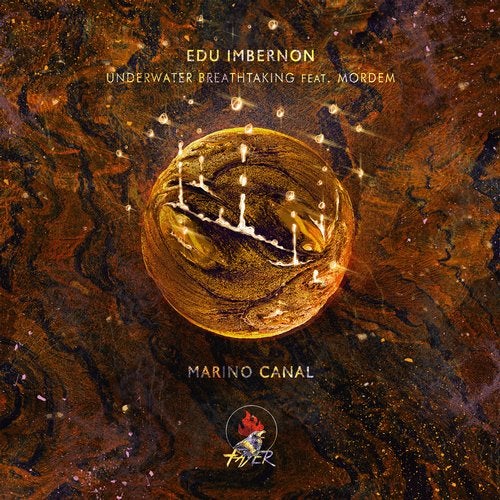 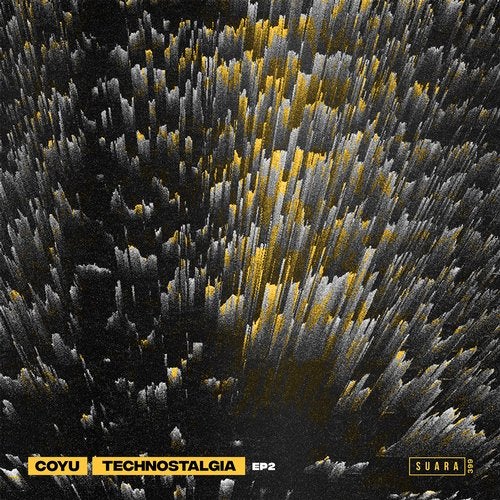 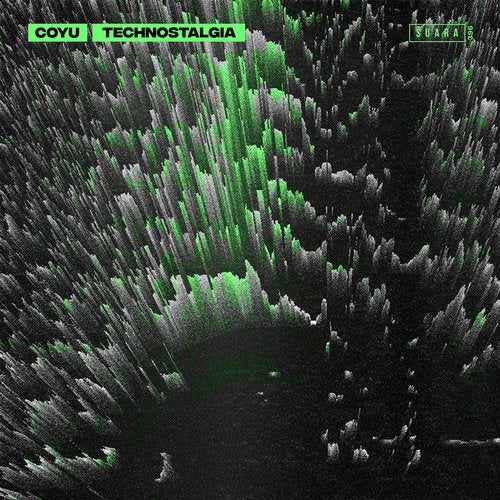 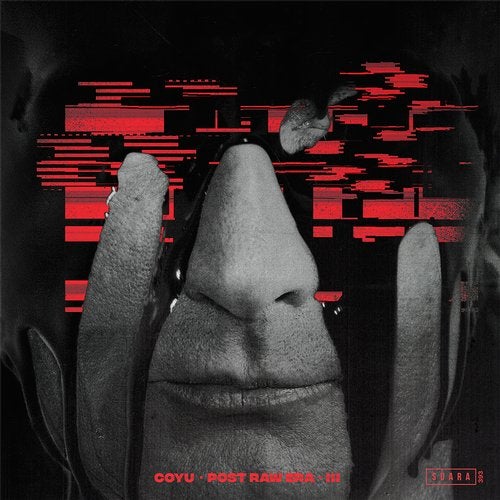 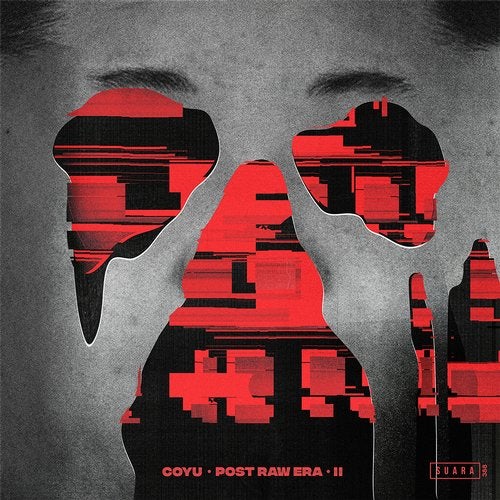 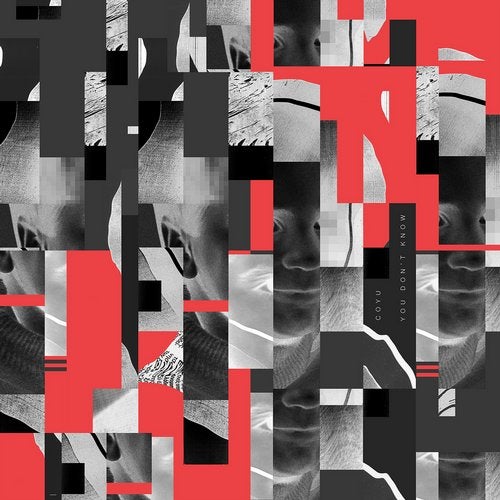 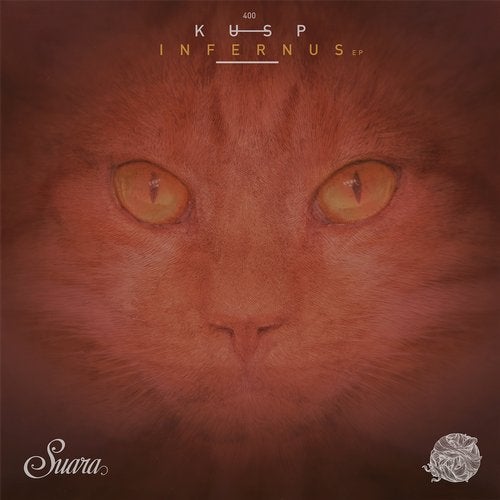 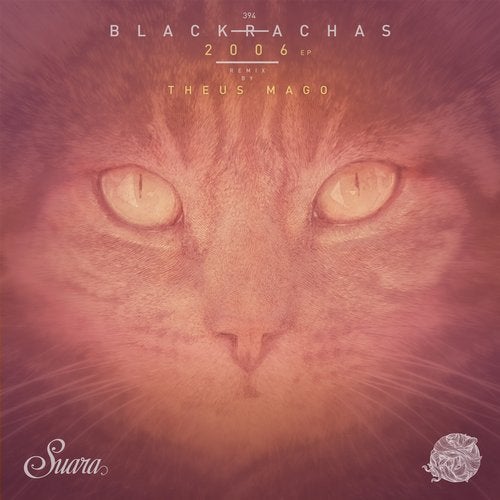 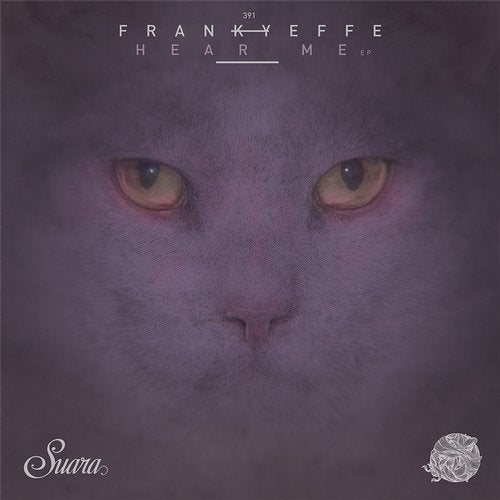