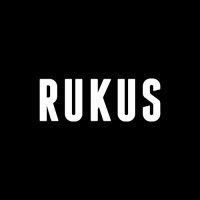 Dublin techno powerhouse Matador blasts into the New Year with the announcement of his new label brand Rukus.
Having spent the last few years building a global crop of devoted fans as a member of the Minus and ENTER family, Gavin Lynch aka Matador is ready to spread his wings in 2016. “Rukus is another outlet for me to release my own music, along with collaborations, remixes and some other projects."
Rukus is a term that sounds like its meaning – loud, a bit rowdy, and full of energy. It was this feeling coupled with the dynamics of being on the road that led to the name.
"We've spent a lot of time thinking about something that fit cohesively alongside my Matador work, and Rukus just clicked - it's a commotion, which pretty much describes what we’re trying to achieve." 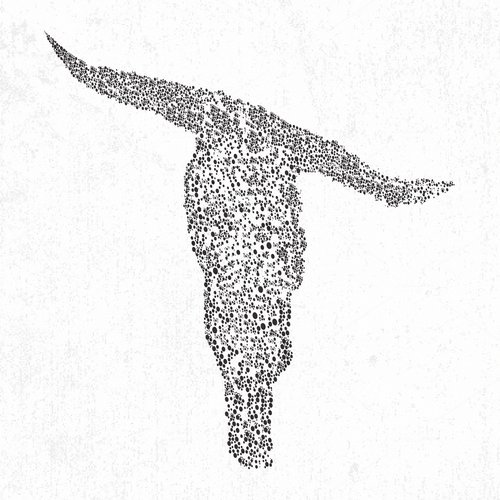