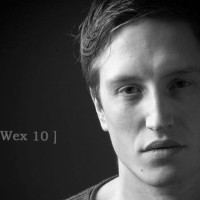 [ Wex 10 ] is a young Techno producer based in France. Histracks are already playlisted on a CLR podcast made byChris liebing. Influenced by New Beat and everything relatedto the underground, [Wex 10] installs a captivatingatmosphere during his dj-sets. The future looks bright forthis upcoming techno producer[ Wex 10 ]. 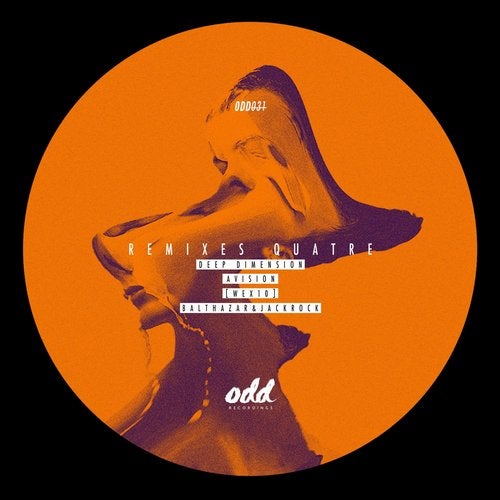 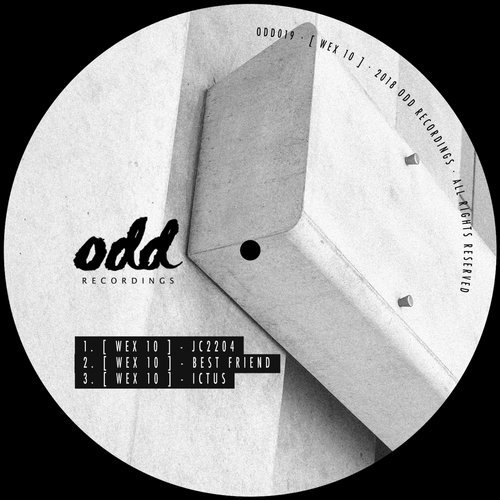