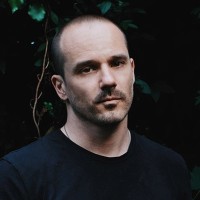 Croatian Viktor is now lone force behind creative project Ressless that began as a collaborative effort with his long time friend, in 2014. In 2018. he decided to leave alias Ressless and continue his work under his real name. The captivating magic of Ibiza was the inspiration for Viktor's sound, fusing deep house, tech- house and techno. Based in the electronic music paradise that is Croatia and having spent seven years as a resident DJ in club Papaya, one of the top 10 clubs in the world. Viktor is constantly sculpting its sound with smooth but club shattering beats. Early releases under alias Ressless were on King Street Sounds, De-Noize Records and Le Club Records. After that releases continue on Flashmob Records, Be One Records, Safe Music, Eat And Beat. Viktor was a part of all major festivals for electronic music on Croatian coast like Ultra Europe, Hideout festival, Loveweek festival. Debut act on white isle Ibiza was in 2017. with performance in legendary Blue Marlin. 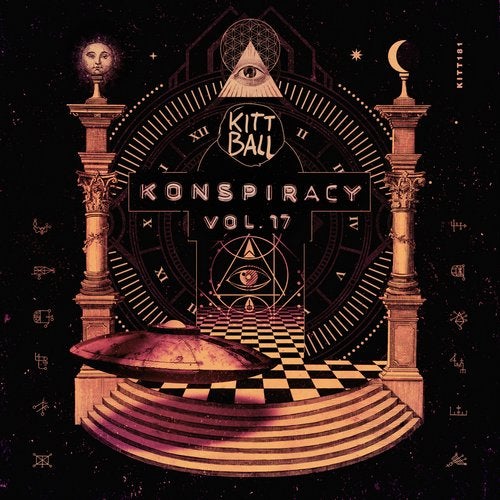 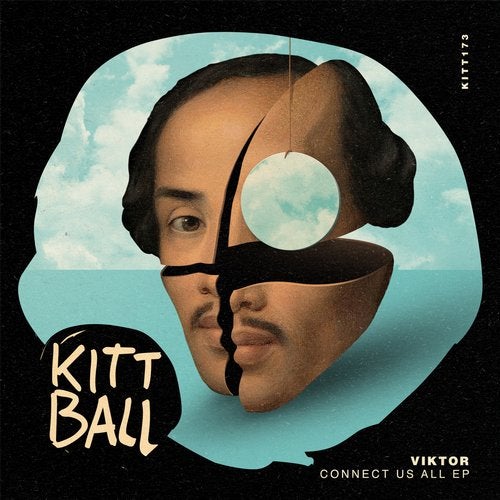 Connect Us All EP