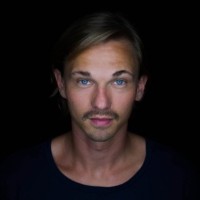 Steffen Deux’s mixing of the ‘5 Years of 8 Bit’ compilation saw the poacher turn gamekeeper. Having previously had his own music appearing on compilations such as Cocoon’s ‘Party Animals’, the 8 Bit mix allowed him to step up and demonstrate his talents as a DJ rather than producer. As a native of Mannheim, Steffen began to hone his craft as a resident DJ at Ludwigshafen's notorious Loft Club, which regularly hosts guests like Villalobos, Carl Cox, Nick Curly and Marco Carola. 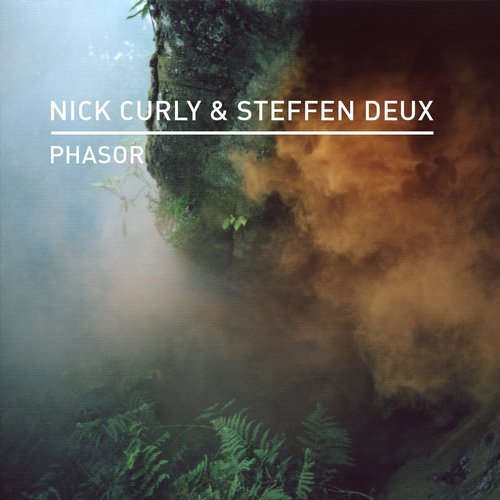