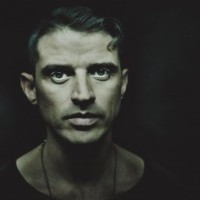 Serge Devant developed an insatiable taste for electronic music during the 1990’s explosion that saw acts like The Prodigy; Chemical Brothers , Underworld , K.L.F and DJs like Sasha and John Digweed, Danny Tenaglia , Paul van Dyk and Carl Cox blow up around the world. As a resident of New York City Serge had the unique opportunity to visit Twilo – the club considered the epicenter of America’s renewed interest in dance music – on a regular basis. It was at this famed club where Serge’s career path became clear…he was going to be the DJ. Serge’s DJ career began at New York’s legendary Tunnel where he honed his craft and learned how to properly work the room. By 2006 Serge launched his own residency at Crobar and consistently wowed fans with his hallmark high-octane and uplifting sets. At the same time Serge started writing his own material and made his presence felt in a big way with his anthemic take on Beloved’s “Sweet Harmony” in 2007. Soon thereafter, Serge’s name and brand recognition grew to a point where his name even appeared on his own exclusive Coca-Cola bottle as a part of the company’s Beijing Olympics campaign. Led by the smash single “Addicted,” Serge’s first album, Wanderer, debuted in June 2009. The track became an instant classic hitting #1 across Europe and received regular airplay from Sirius XM, Kiss FM and Radio 1. While Wandered was a far reaching collection of dance, song based and even chill out tracks, Serge’s forthcoming sophomore album is more dance oriented and pays homage to some of the artists that had a profound influence on shaping him as an artist. The first single to come from the new album, a remake of The KLF’s “3AM Eternal,” is already taking the world by storm having become a mainstay in the sets of the worlds most respected DJs. 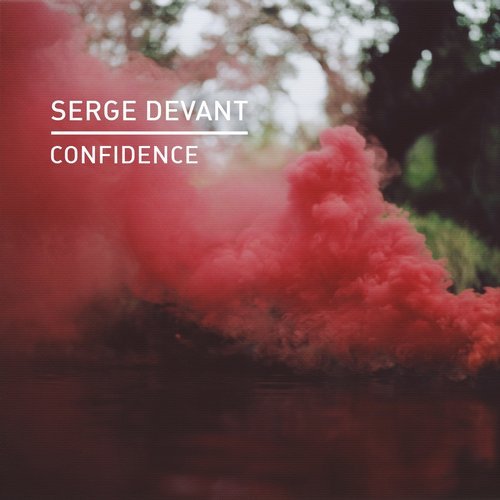