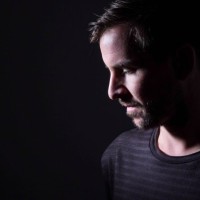 Who or what is Reset Robot? The chances are, if you've been more than an occasional visitor to any of the world's more discerning dancefloors, you'll most likely have been exposed to the sound; you may have already given yourself up to the techno and house excursions that have become the Reset Robot blueprint. The man behind the moniker is David Robertson, Portsmouth based DJ/producer of some repute. Influenced by clubs such as Fabric and Slinky, DJs such as Sasha, Digweed and the Wiggle boys, with time served behind the record store counter, he sculpted his sound meticulously over time, honing it until he was fully ready to deliver a newly crafted sonic signature. Emerging rejuvenated from the studio in 2009, Reset Robot announced himself with the licensing of no fewer than 6 tracks to the internationally acclaimed Sci+Tec label, under the stewardship of Ali Shirazinia- better known to the world as Dubfire. Further releases followed on Get Physical, Soma, Adam Beyer's Drumcode, and with his feet still firmly planted in the underground, Portsmouth's own Wolf Trap label. Current and future releases can also be found on Dogmatik and Intacto, but he has truly discovered a spiritual home on Beyer’s Truesoul (four 4-track EPs released to date) sitting comfortably alongside some of the scene’s leading lights- Maetrik, Joel Mull, Ida Engberg and many more. With a tour diary taking in territories as diverse as Australia, USA and all corners of Europe, this aural juggernaut is simply picking up momentum. 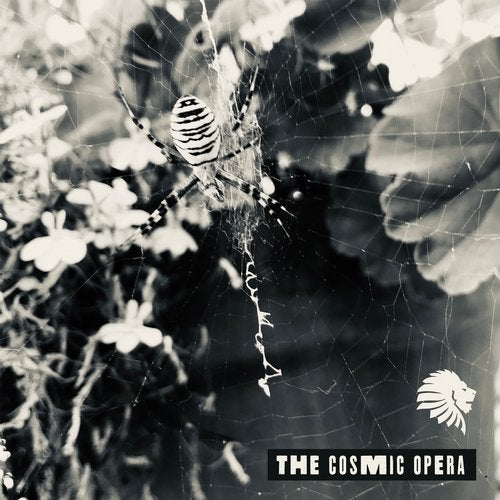 We Are The Brave / 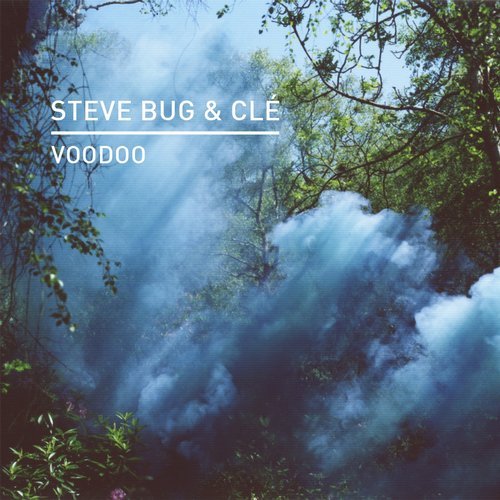 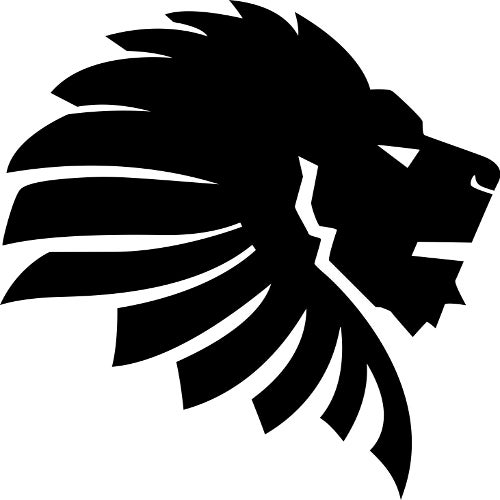 We Are The Brave