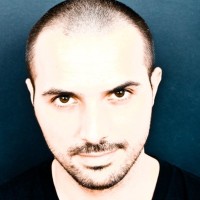 A smiling personality, in combination with crowd moving and heartbeatpaced grooving sets, usually always results in an irresistible feedback by the audience – for Mike Trend it definitely does! Since years Mike is absorbing dancefloor impressions to express his feelings now into modern dance music made for music lovers and crowd pleaser.Trying hard to achieve the aim of perfecting selection and mix – alongside with the permanent search for his very own and individual sound – Mike Trend was to focus on his own productions not before 2010. An unforgettable gig as well as the acquaintance of producer and live act Basti Grub on New Year’s Eve of 2010/2011 opened his way into the recording studio of the Mannheim musician. The result of various sessions, namely the first productions of this Mannheim-Munich connection, have been launched under renowned labels such as DESOLAT, Resopal, Compost Records, Kina Music and Basti Grub’s highly praised imprint “Höhenregler”.In 2013 Mike focuses on his solo productions for labels like Inmotion Music, Karton, Waldliebe Familien, Amazing Music, Timanfaya, Sonido Records, amm. 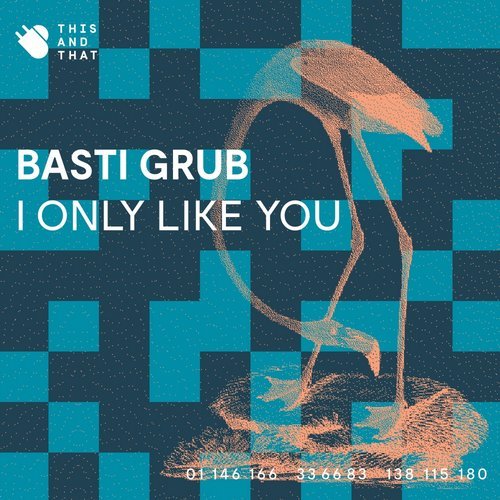