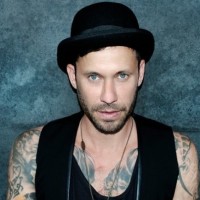 Marcus Meinhardt was already in touch with music in his early youth. No later than the beginnings of the 90’s, when techno started to establish in the german clubs, his passion for electronic music was lid and it became an elementary component of his life. It was then, when the autodeduct turned to an activist. As MUNA and later as a member of the SMS Team, he managed to enlarge his know-how in the domain of spinning records. Soon own ideas and projects followed- some finding their way into the capital: Heimspiel, Vereinshaus, Micasa and last but not least his own event alingnment- the successful Home-Sweet-Home which provided him an important plattform for a musically free expansion, ever since enjoying a steady growing popularity. Due to his driving sets, Marcus Meinhardt- the Berlin boy by choice- acheaved more and more appreciation- enjoying success as a dj in almost all leading clubs and established festivals in Europe. With the production of his own tracks he bringed from a dj to a self made music producer- releasing his first EP in 2004. Together with his friends and colleagues Marco Resmann and Hawks Grunert, he launches his own Label: Upon You Records on January 1’st 2007. Here he is enlarging his career as a musician even further. Since then he is providing a playground of the special kind for his label artists, musicians, music colleagues and friends- nationally and internationally. 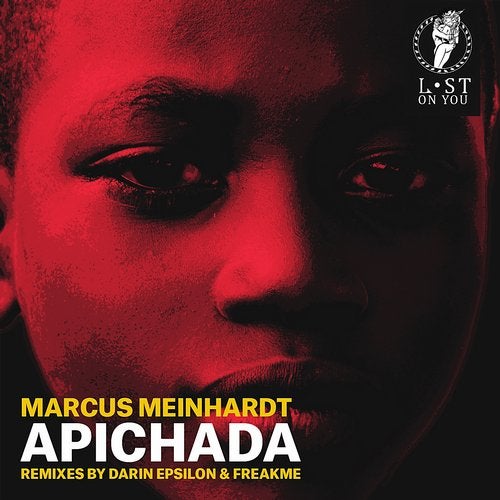 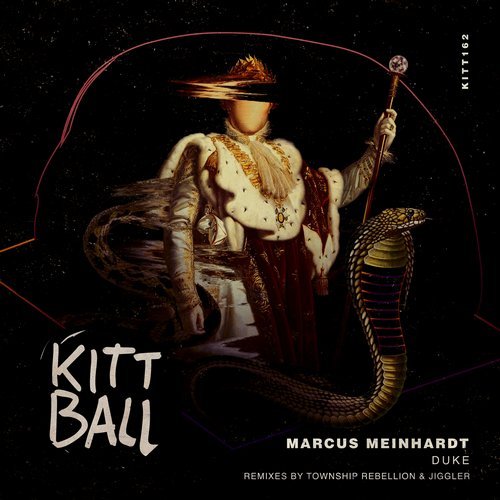