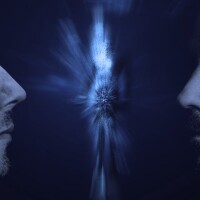 In just over a few month, Germany’s APNOEA have captured the attention of the scene’s biggest names with their take on melodic house & techno. The story of APNOEA already started some month ago with music making in their studios. With a debut EP on Mobilee Records the big trip will begin. Their sound has been honed by a combined 40 years of studio experience, resulting in expertly crafted music that tells a story. On top of that they already released a remix for Timo Maas, which came on Stripped Down Record. Previously, APNOEA had successful projects as 2pole and solo careers as Broombeck & Mark Deutsche. They also played live or as DJs at exclusive venues around Europe like Berghain, on Ibiza, Amsterdam Dance Event, and Cocoon Club. Clearly, the APNOEA story has only just begun. 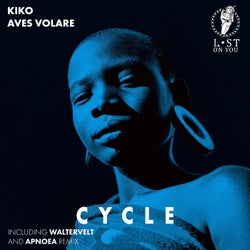 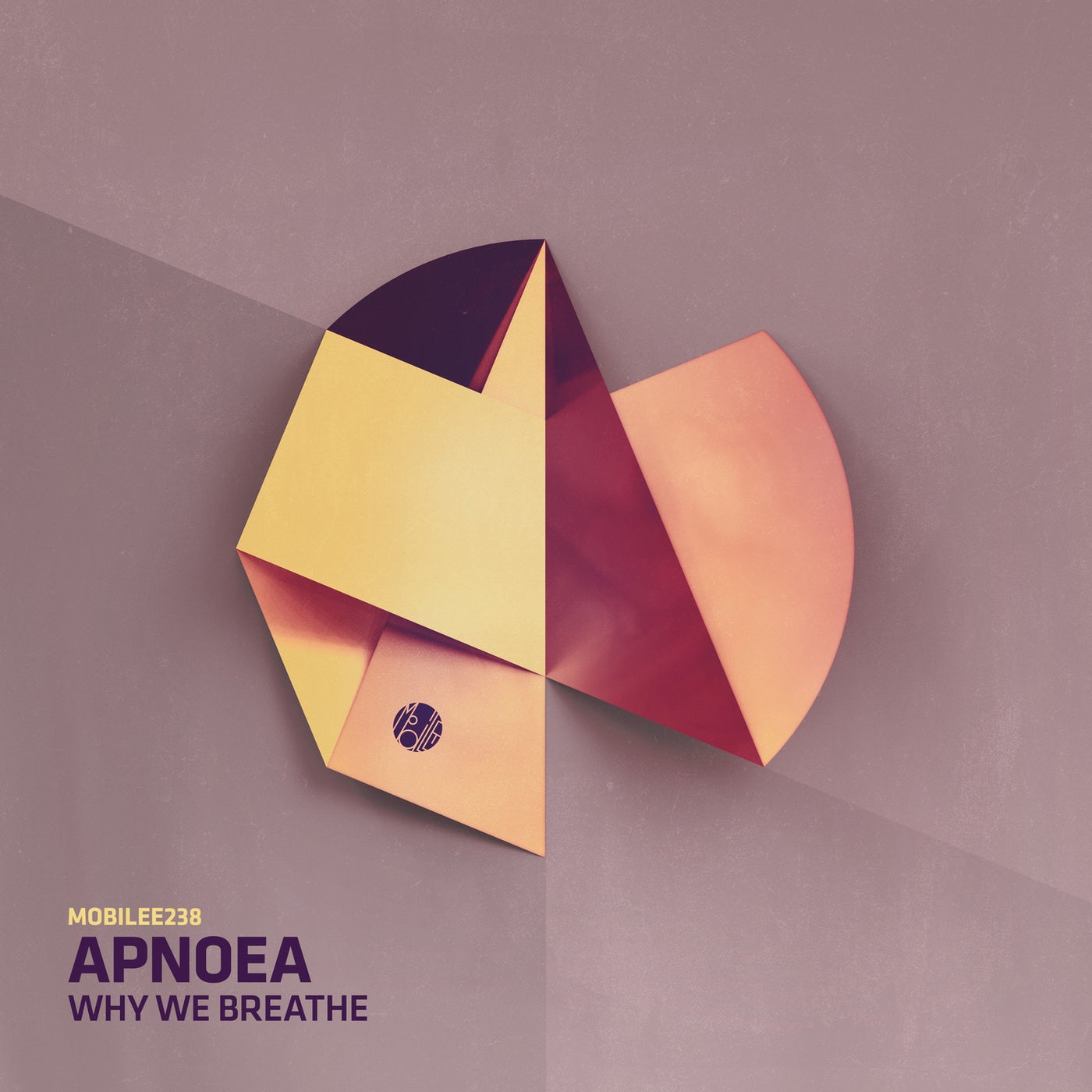 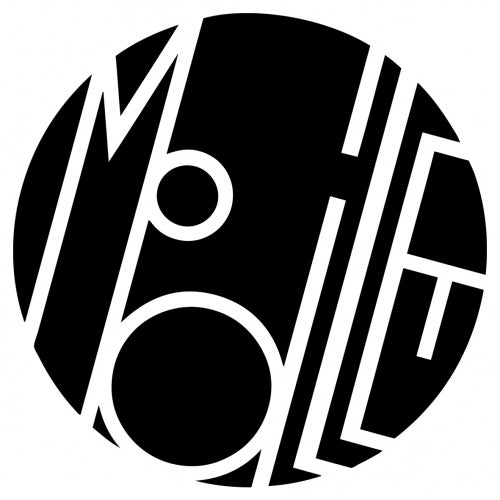