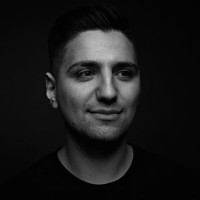 Anthony Castaldo was born in Naples, Italy but has made a home for himself in London, UK.Despite Anthony's young age he has quickly built up a reputation for being one of the new lights in the future generation of techno artist, releasing music on Unrills, Analytic Trail, Unknown Territory, Driving Forces amongst others.Collaborations with artists such as Luigi Madonna, Markantonio, Roberto Capuano, Dubspeeka have put him firmly on the map.He is constantly evolving, ever on the hunt for new, unique sounds to add to his productions, characterized by their melodies and atmospheric sounds.Anthony's tracks are consistently supported by the big names of the techno scene, his remix of Last Way by the techno ambassador Markantonio was surely a landmark moment of this acknowledgment with Richie Hawtin playing Anthony's remix in every single gig for more then two months as well as charting Anthony's mix.During the last year Anthony has played Egg (London), Fire (London), Pacha ( Brasil), Sugar Factory (Amsterdam) amongst other important venues around the world.The future certainly looks bright for this rising producer and DJ talent 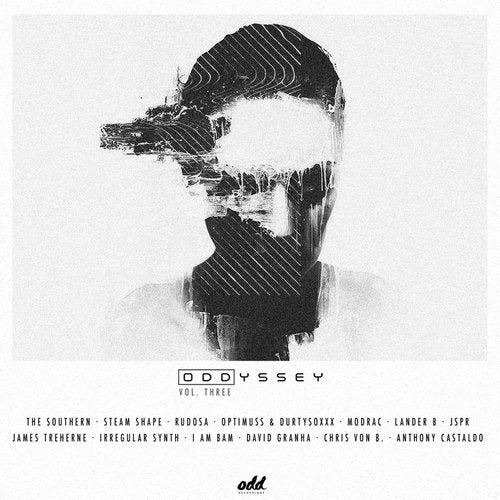