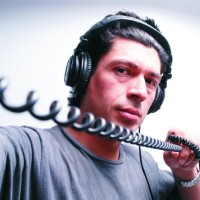 Aldo Cadiz Dj & producer Chilean owner of the label Disco Royal MusicIt is without doubt one of the leading producers of electronic music Worldwide.In 1996, motivated by the sounds of Hip Hop Dub and participated in various bands, funk and soul where he meets more closely the work of dj A later years for electronic music knows where it is immediately captivated by the sound of Green Velvet, Surgeon Pacou and others where it starts to make their first forays as a DJ of electronic music.The year 2000 in Chile created his own electronic music club "Casa Club" with DJs & Producers from the likes of Villalobos, Luciano, Dinky, Casarano, Cristian Vogel, Derrick May, The Brothers Bucci, Dandy Jack, and many others, with whom he shared booth for more than four years.In addition to participating in large events like Love Parede, Open Rave, Earth Dance and many others.The year 2005 begins his first productions heavily influenced by the sounds of Detroit techno and soon get their first album in 2006 by the prestigious German label Force Tracks.From there onwards his productions have been published worldwide, including Japan and America, and labels of international importance such as Safari Electronique – Desolat - Immigrant - Einmaleins - Whirlpool Musik - Rhythmetic - Workbench - Hohenregler - OFF - Kling Klong - Triangle - Viva Music Elevation Limited - Lust und Freude among many others.Currently residing in the prestigious Club Santiago Beats (Santiago) Me Robo el Corazon (Viña del Mar) is where your audience gets to dance their sets with their sound euphoric and grooving rhythmic sound with influences from Detroit and elegance of the English House Tech. It is far one of the most respected DJs in South America. 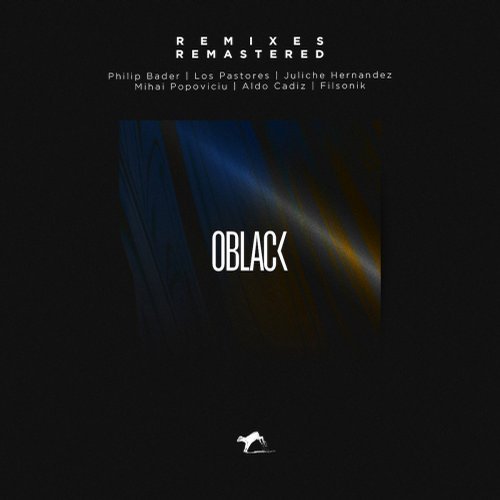 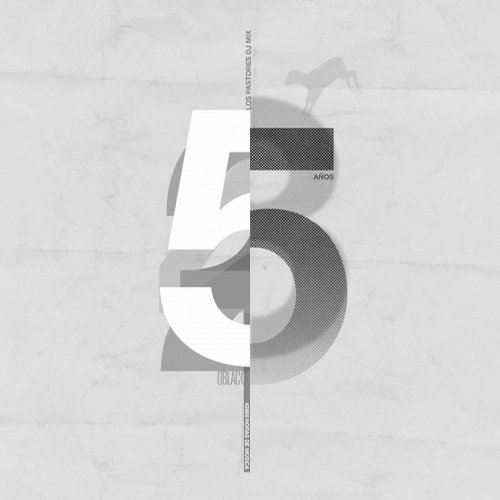 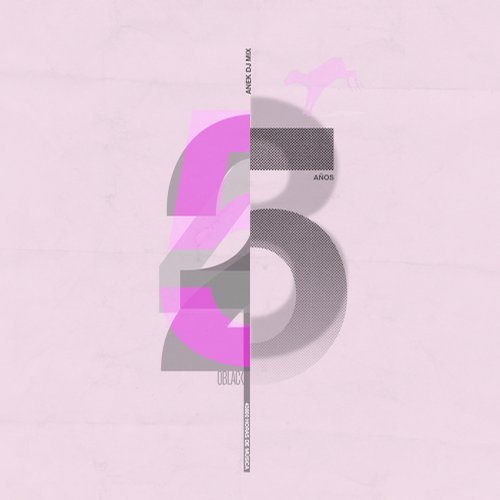 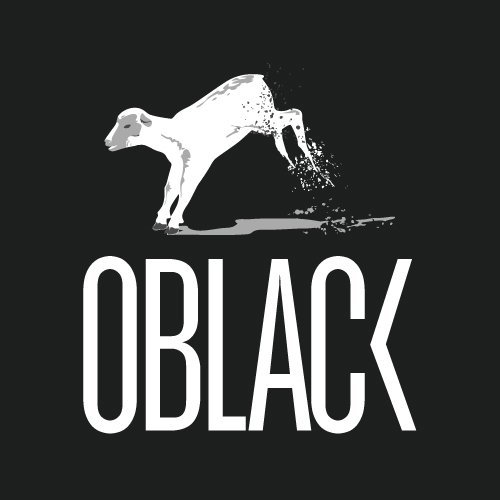