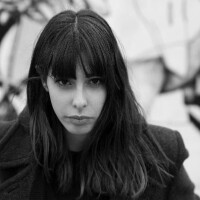 Aida Arko is a Avant-garde electronic music Producer and DJ based in Vienna, specializing in Techno. Having grown up in Iran in the 1990’s, Aida was influenced by the Persian underground scene, the wealth of cultural and musical heritage of her home country. As a former biology student, she left the academic world to pursue her real passion, performing and music. In 2008, Aida found a home in Goa, India amongst the Techno/Trance scene where she started her career as a performer. By 2017 after a life changing journey traveling around the globe, she found her ground in Austria and turned her artistry focusing on music. Aidas sound has a seemingly unusual attraction, blending a dark percussive industrial tribalesque groove that grinds it way through the airiness of droning soundscapes. In 2018 she started organizing her own events, Promoting, Djing and hosting Floors at the most respected clubs in Vienna, while at the same time touring and working countless hours in the studio finding her own sound. Fast forwarding to the summer of 2020, where her debut Ep “Story Of My Maker” got released on Phunk Trax, shortly followed by a solo track “Electrain” on Gain Records. By autumn of 2020 she expanded her passion for Techno by starting her own record label named System Awith its premiere release “Accelerate” EP, and finishing of the year with a single release called “Renaissance” on Suara Records. So expect to hear a lot more in the near future from his young and promising Vienna based artist. 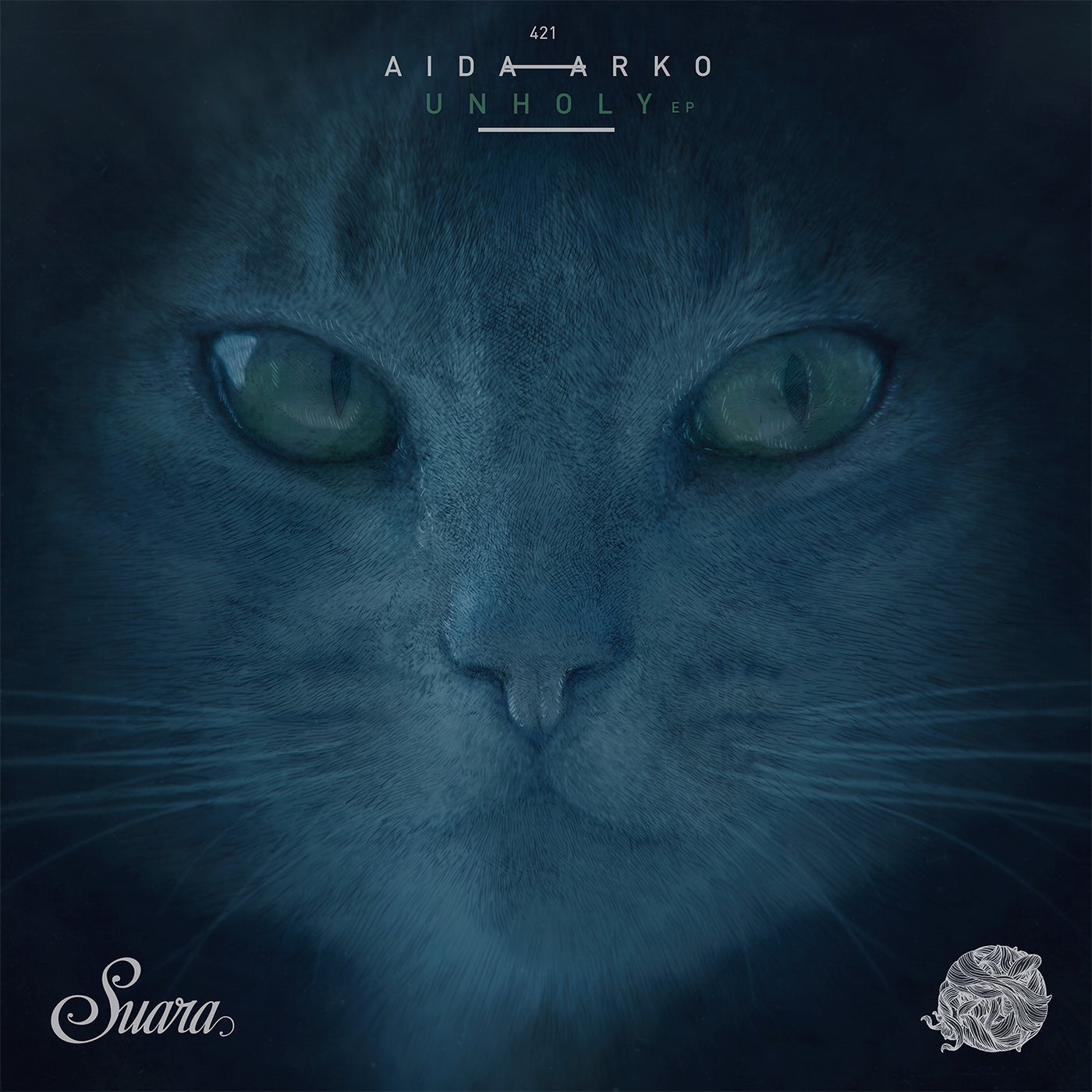