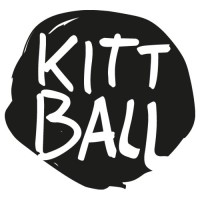 This is the sound that will be coming through your speakers, when your tracks are released on Kittball Records. Internationally known for productions and DJ-sets from Tube & Berger, Juliet Sikora and P.A.C.O. . This label is a platform for this guys to release tracks of their own and their fellow artists. Kittball Records bring you the „Kitt“ from their favourite tracks. 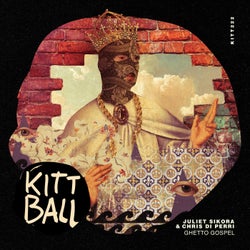 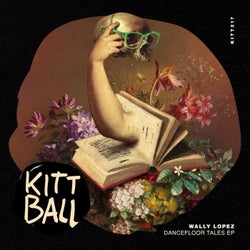 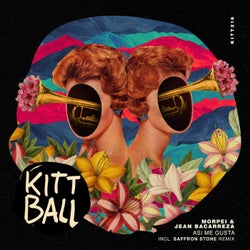 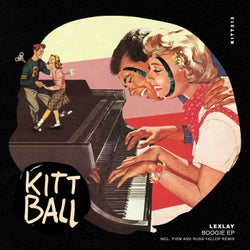 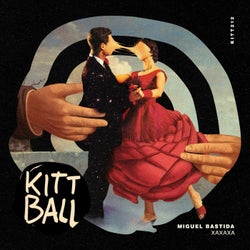 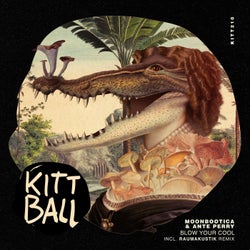