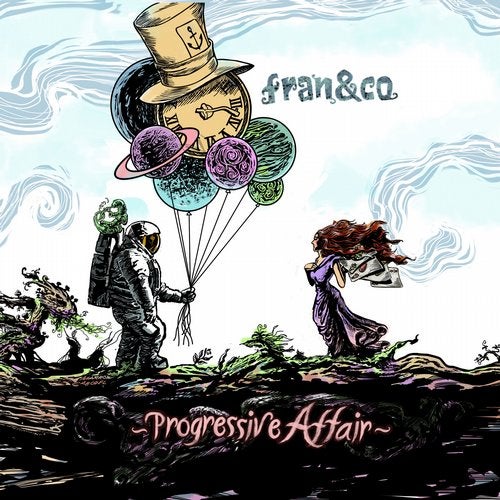 fran&co is a Frankfurt-based DJ, Producer and Remixer. Growing up with Italian roots, and having bought his first turntables at the age of 14, he started deejaying Hip Hop and Drum'n'Bass, before making the transition into House and Techno influenced by artists such as Aphex Twin, Akufen and Anthony Rother. He is esteemed for being the youngest ever resident DJ at the legendary "Monza Club" in Frankfurt, as well as for holding a residency at Kassel's most prestigious club "A.R.M.". 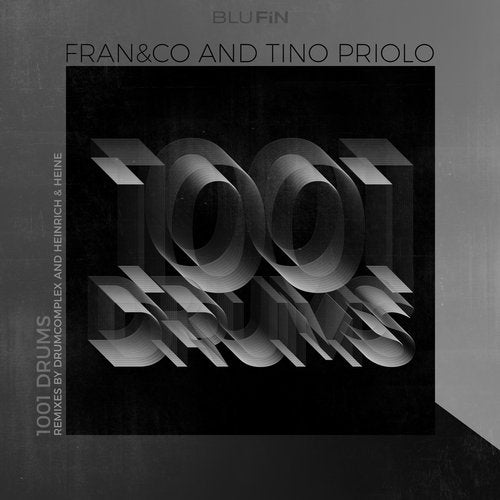 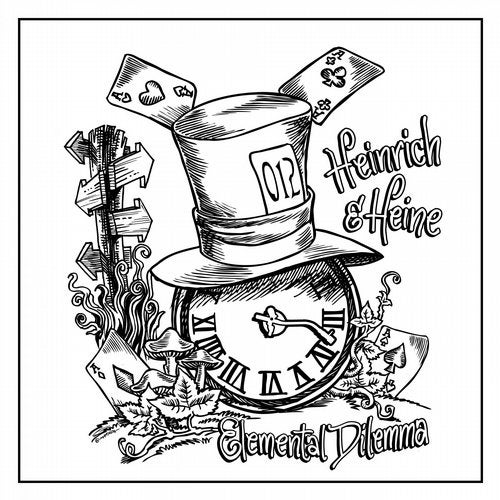 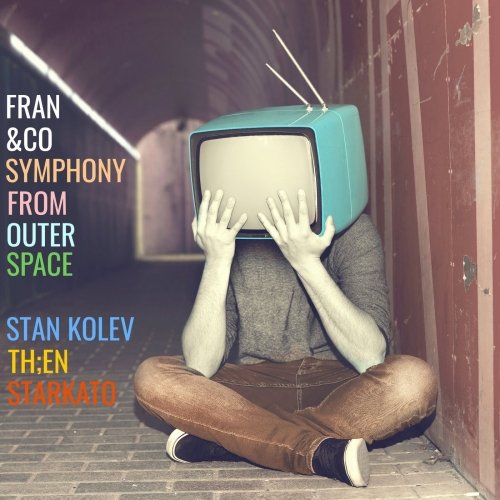 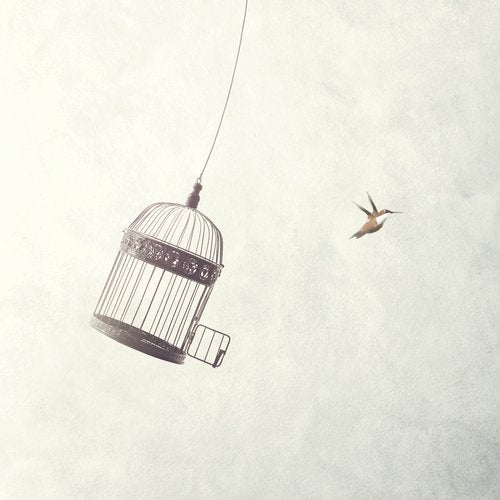 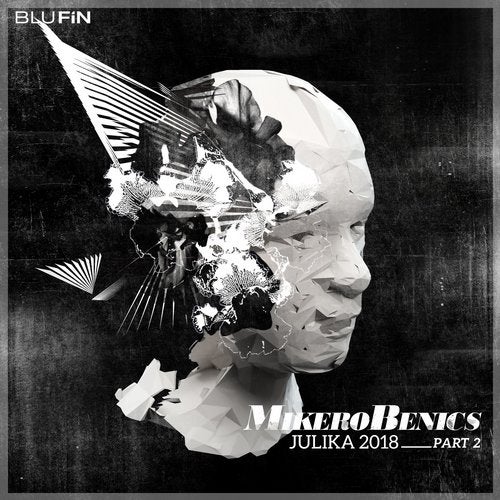 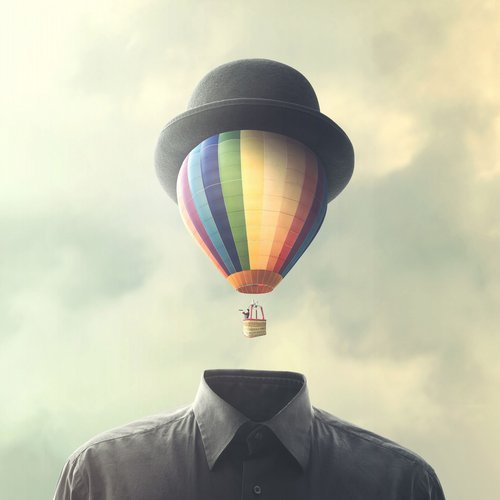 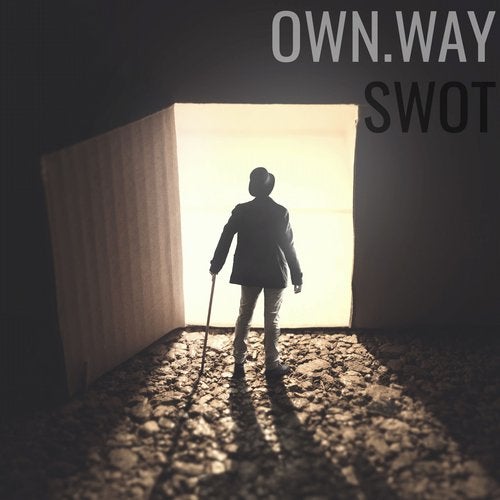 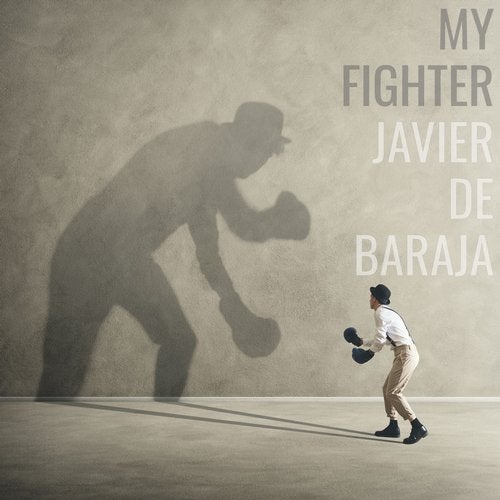 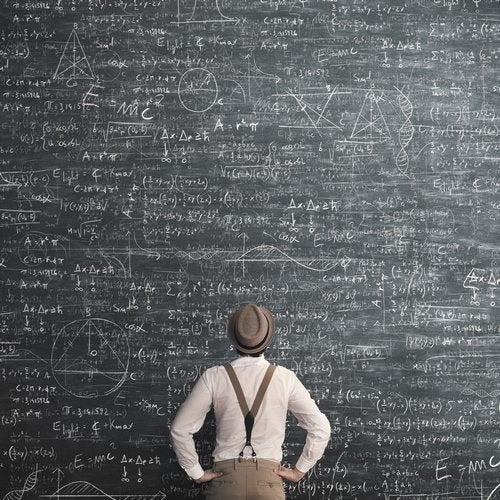