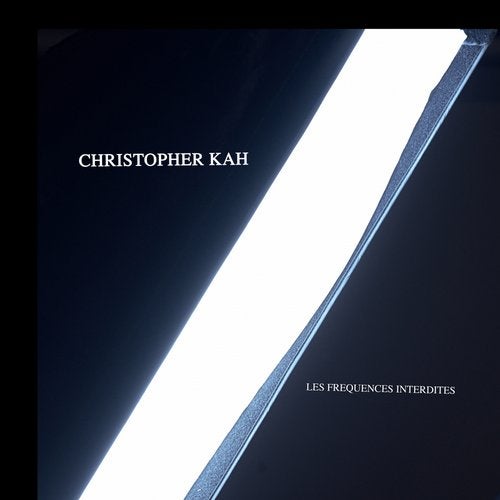 After ten years of silent maturation, now is the time of awakening. 'Les Frequences Interdites' is the latest studio album from acclaimed French artist, Christopher Kah, a cinematic experience via the form of sound, providing an all round stimulation of your senses. His unconventional approach to music has led him on an illusive career thus far, traversing through multiple shades of techno, from discerning to industrial. Unintentionally collecting these tracks for the last ten years this project sees the sheer passion leak into unmarked territory, there were never any boundaries with time, or limits to sound, leaving an incessant freedom for the Roland affiliate to delve deeper with experimental explorations, and approach numerous styles.

It is to no surprise that the nine track album has already received enormous support from fellow French pioneer, Laurent Garnier on his 'It is What It Is' radio show, an immediate stamp of approval from a highly respected peer, only expected to increase over the coming period as the world receives Kah's latest statement.

Each of the outings on the album attract you in with a soft whispering female voice, setting the tone for the next chapter, with opening track 'Enlightenment' igniting with the words 'The Beginning', and so it begins. Steering clear of the generic four to the floor, the thudding broken drums, flashing vocal, and pensive synth work make this an eclectic inception to the body of work and Christopher Kah's universe. 'History' follows up with a gradual and steady lift through organic drumwork, a somewhat eerie and dark mood that grips you. Shuffling movements in 'Paternity' lean this toward a trip hop entity, conjoined with melodic synths which bring an engrossing angle. 'Glorious Sun' is 3 minutes of distinctive ambience, as the female chants drag you out of the rain, transcending you in the next soundscape. A sense of panic in urgency in 'Run Run After' creating imagery of an intense chase, a nod towards the hay days of Drum & Bass, an expected, thrashing number adding to the bizarre curation.

Another discerning journey lowering the heart rate in 'Disturbancy - Initiate' a chugging sci-fi trip leading you into murky waters or mystery. Psychedelic and peculiar spoken words work their way around the body of the track in 'Damaged', the voices embedding firmly in your mind enforcing a loss of your surroundings. The aptly named 'Mirage' tantalises your thought process, launching you deeper into this out earth excursion to the point of no return. Encapsulating the rollercoaster of emotion your body has encountered in one track, allowing the escapism to intensify, painting the last strokes on the canvas, building mellowly to a graceful ending of the visual experience. An unimaginable force that has cut deeper than the skin.

Bonus track '14 Ans' lifts spirits with probably the most funk orientated arrangement out of the nine, a pleasant experience allowing time to stop and reflect on the experience that laid before you.

Kah's recent endeavours do not halt here, as he recently propelled his ECHO LIVE project into the music cosmos, a collaboration with veterans of the game, Roland. The live moniker sees Christopher utilising the bare amount of two machines, a Roland MC-707 and Roland TR-8S, proving once again it is more than possible to create intelligent music with minimum resources.

There was never a doubt in anyone's mind that Kah could take us to this visually outer universe location, but now there is evidence for all to absorb and endure. A fantastic display of sound variation, bridging across contrasting moods and atmospheres, with pure emotion seeping through the gaps. 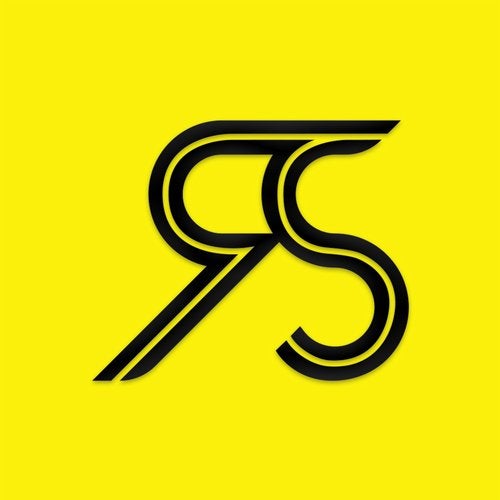 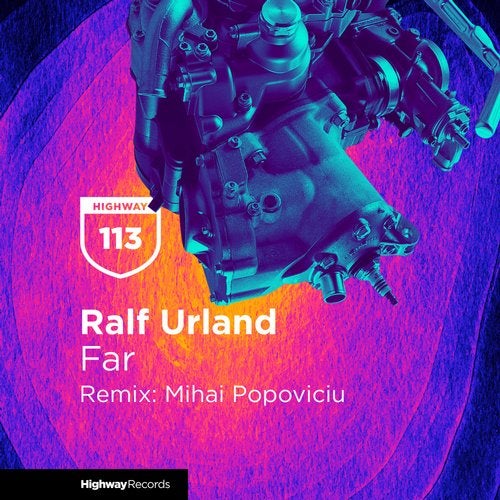