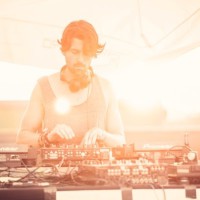 It might have come as a surprise to some that Hamburg’s Sidney Charles topped Resident Advisor’s Top 100 Most Charted Artists of 2013, but it’s an accolade that speaks volumes about both his approach to music and his prolific, consistent output.

Born Sidney Charles Hurricane Vieljans (yes, really), his journey towards the world of house and techno began when he first started DJing hip-hop, soul and funk at the age of 15. Taking his cues from the golden age of turntablism and associated culture in the late ‘80s and early ‘90s, his attentions were led towards other sounds of the era also enjoying their first heyday. His infatuation with those classic 4/4 club sounds is something that lives and breathes vividly in his music today. 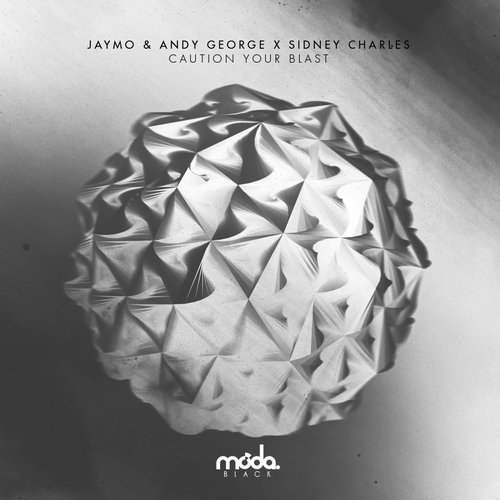 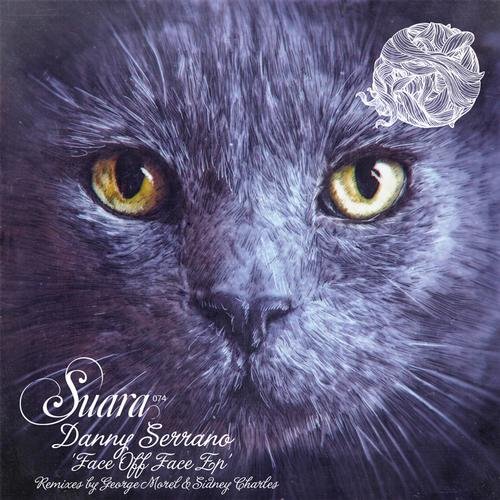 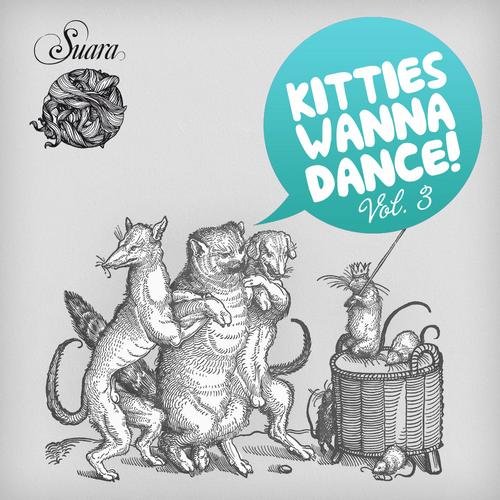