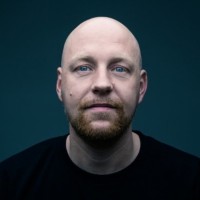 Dj and Producer Moritz Rausch aka Rauschhaus hails from the town Kiel, near Hamburg, Germany. As a passionate musician he plays a variety of instruments, and concentrates on different genres of music. Making music always took a big place in his life and was always part of it. He started to produce electronic music in the year 2009. Seeking the excitement and the Energy of the clubscene in Kiel and Hamburg he got fascinated by the power of House-Music with all its different styles and faces and his horizons began to broaden.
2016 was an important year for him. After years of experimenting he finally developed his unique style of music, full of trippy atmospheres, paired with melancholy and warm dreamy patterns. People often say that his productions are dark and bright at the same time. Releases on highly regarded labels like Steyoyoke, Parquet Records, Einmusika or Traum Schallplatten, speak for themselves. Moritz plays lots of venues, to more and more acclaim. His love of rich, energetic club music full of texture, life and heart propels him to work more and more. His work as a Dj allows him to bring his style of music to an increasingly large audience. 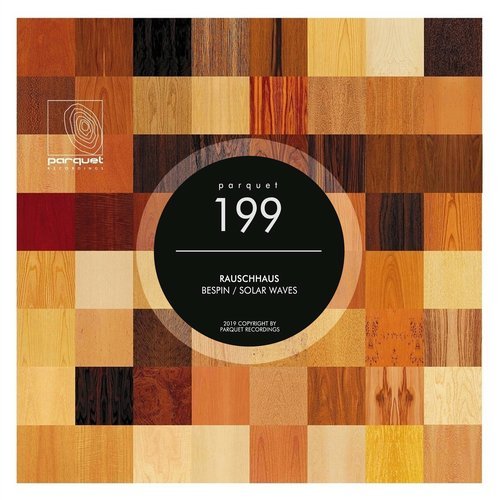