Lawrence Hart had already collaborated with some of the most exciting names in electronic music - working with the likes of George Fitzgerald, Lil Silva and Scuba, whilst having provided remixes for Foals and Model Man - all prior to his debut solo release. What drives the desire of Lawrence Hart's peers to work with him can be heard in the sonic excellence of his debut EP 'Surrender Yourself'. 'Try Repeat', the first track from the record, earned Pete Tong's Essential New Tune on BBC Radio 1 in its first week. Since then, the EP has seen widespread support across radio, props from peers such as Sister Bliss, Anja Schneider, Sub Focus, Sasha and Dixon, plus support from the likes of Ministry of Sound, Toolroom, DUMMY and beyond. Lawrence's latest collaboration with Alan Fitzpatrick, 'Warning Signs', has just been released alongside remixes by Camelphat and Mind Against. 2021 will see further collaborations and Lawrence releasing his second EP. 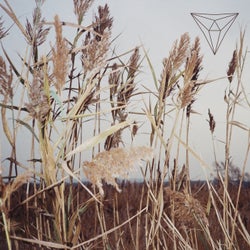 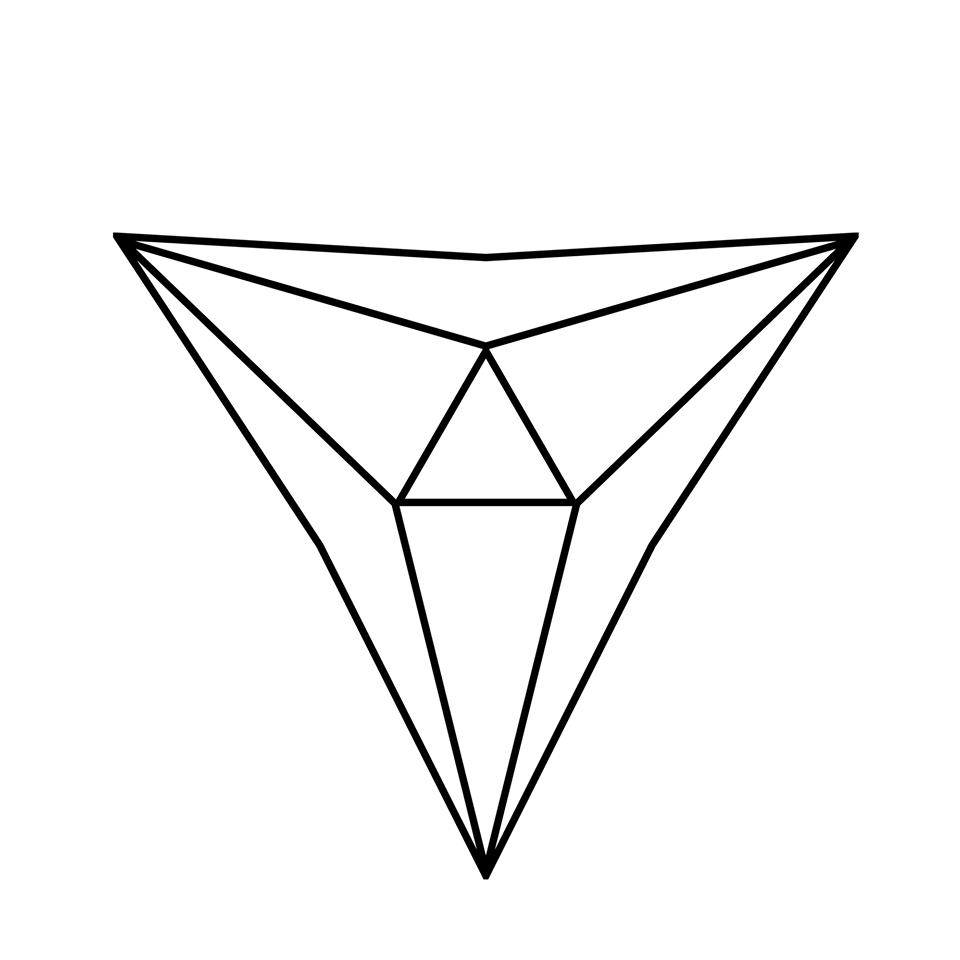