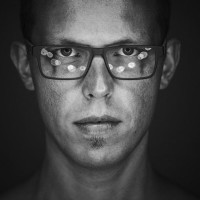 Budapest-based Hungarian producer/double bassist Dovim has been in a very strong connection with music since he was seven years old. After many years of cello studies, he started focusing on different instruments (guitar, bass and keyboards) and electronic music too, thanks to his first „Kraftwerk-experience”. A growing claim to produce his own music led him to start to experiment with synthesis and sampling, and composing.Many styles of techno and ambient intensely influenced his very first productions, although there was no consistent direction in terms of a musical genre at that time. After many years of practising, learning and experimenting he has come closer to what he truly wants. 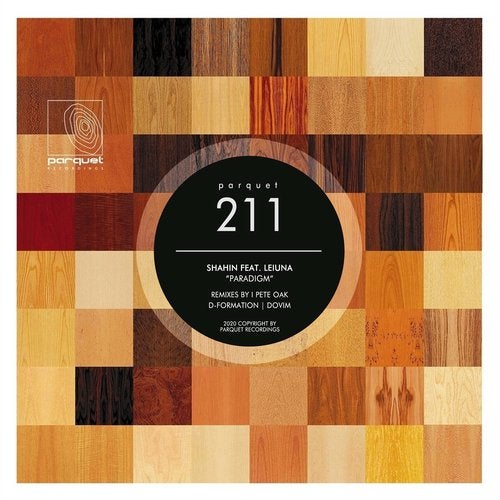