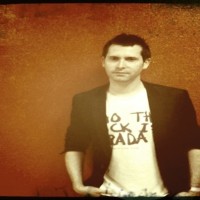 Damon Jee started his career in the early 90′s when he discovered electronic music and turned into Djing. Resident DJ of Sala Pagoa since year 2001, he has performed in many clubs and festivals worldwide. In the last 10 years, Damon Jee has released numbers of records on famous labels such as Tora Tora Tora, Definitive Recordings, Playmate rec and Pour la vie rec. He also teamed up with major artists such as John Acquaviva and Olivier Giacomotto on many projects that have been played by djs like Sven Vath, Richie Hawtin, Oxia, Chloe, Remain and many others. 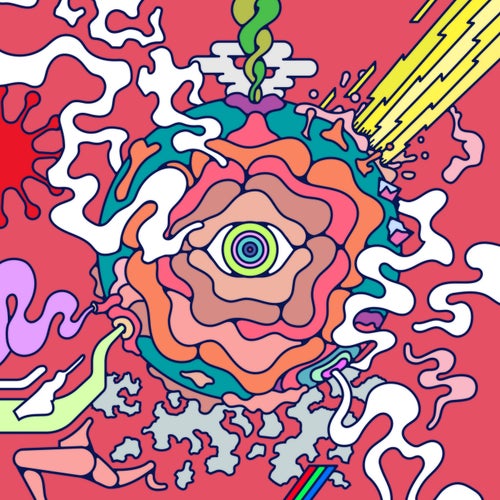 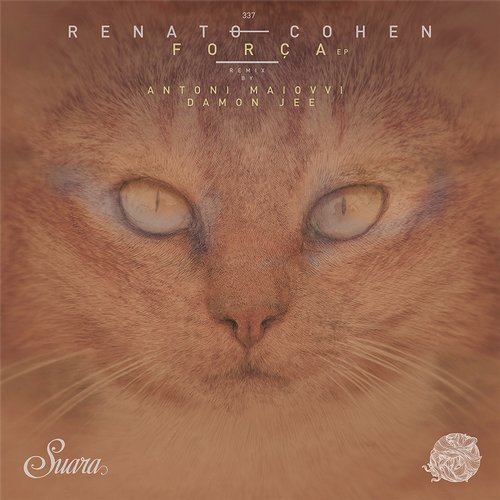 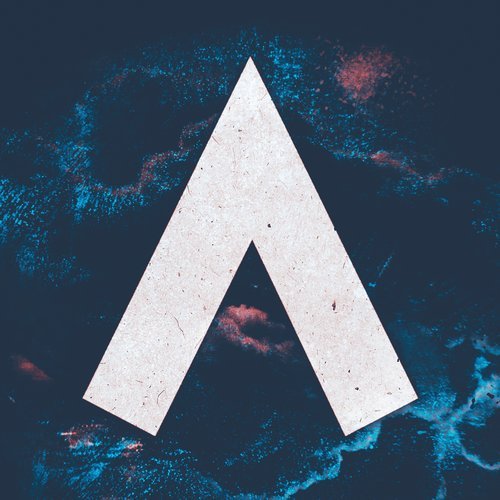 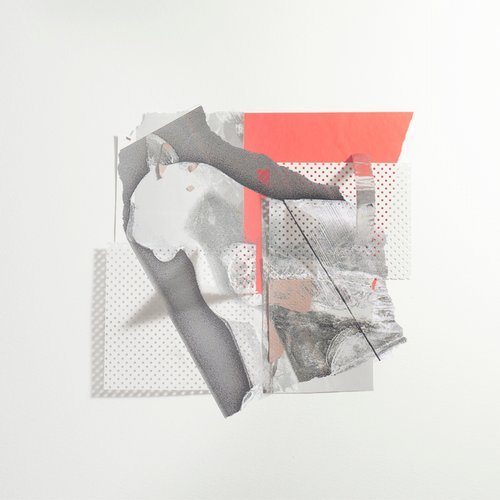 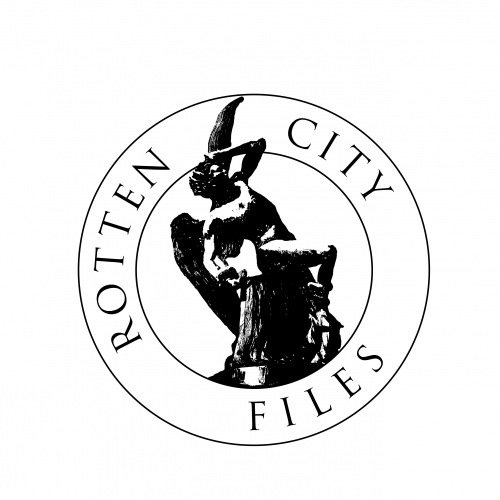