Bizen Lopez born in Palma de Mallorca in 1987. Hip Hop was he's vital point in his career as a DJ, based on this he acquires he's first courses when he was 17 years old to elaborate on the art of Scratch.
In 2013 he launches hes first track winning a remix contest organized by one of the best know labels in Mallorca. At the moment he works daily to perfection his tecniques as a producer, recording vocals, percussions, and exploding his tecniques on the keys to perfect your already recognized sound.
His music has been supported and played by big artists like Richie Hawtin, Nichole Moudaber, Dennis Cruz, Stefano Noferini, Los Suruba, Oxia, De La Swing, Metodi Hristov, German Brigante,..Editing for labels like, Stereo Productions, Suruba X, Moan, Deeperfect, Serkal, Safe Music, Noexcuse Records, Kinetika Records…
In 2018 Bizen Lopez has managed to get into the top 1 Hype Tech House with the track “I I feel like” and Top 4 Minimal-Deep with “Analog Vibes”, . He receives constant support in all his releases by the well-known Beatport page and he also entries numerous times on charts. Another of his tracks, named Unisonous was included in the chart Best of Minimal 2015 for Beatport.
He's style as a disk jockey leans on Techno, Tech House and Minimal with dub influences, along with a powerful personal groove, perfect for the dance floor.
He played in numerous clubs and locations like, Sankeys Ibiza, Supermarket Club Zurich, Veto Social Club Ibiza, Social Club Mallorca, MiniClub Valencia and many others.. 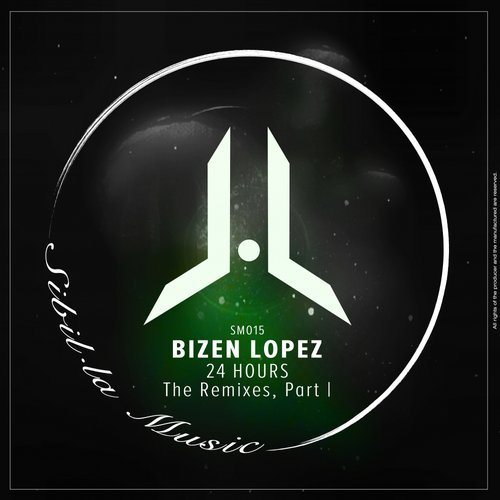 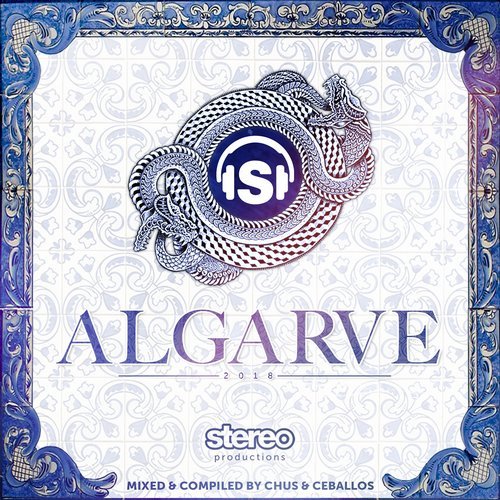 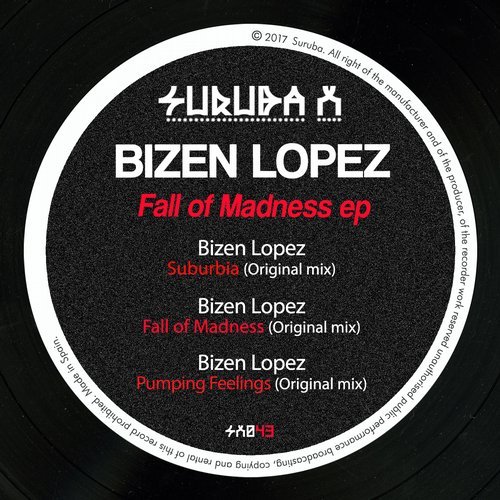 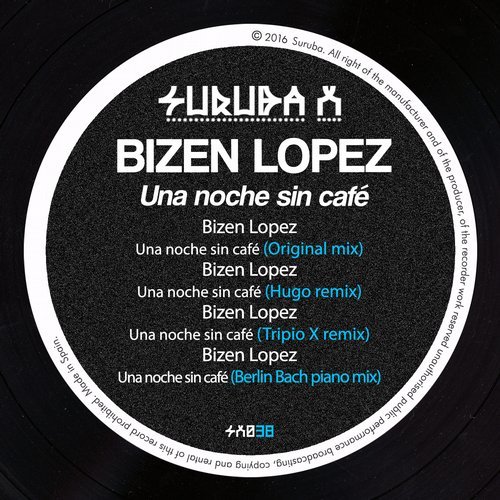 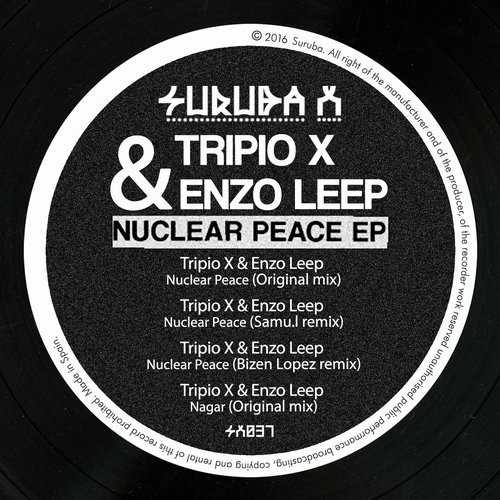 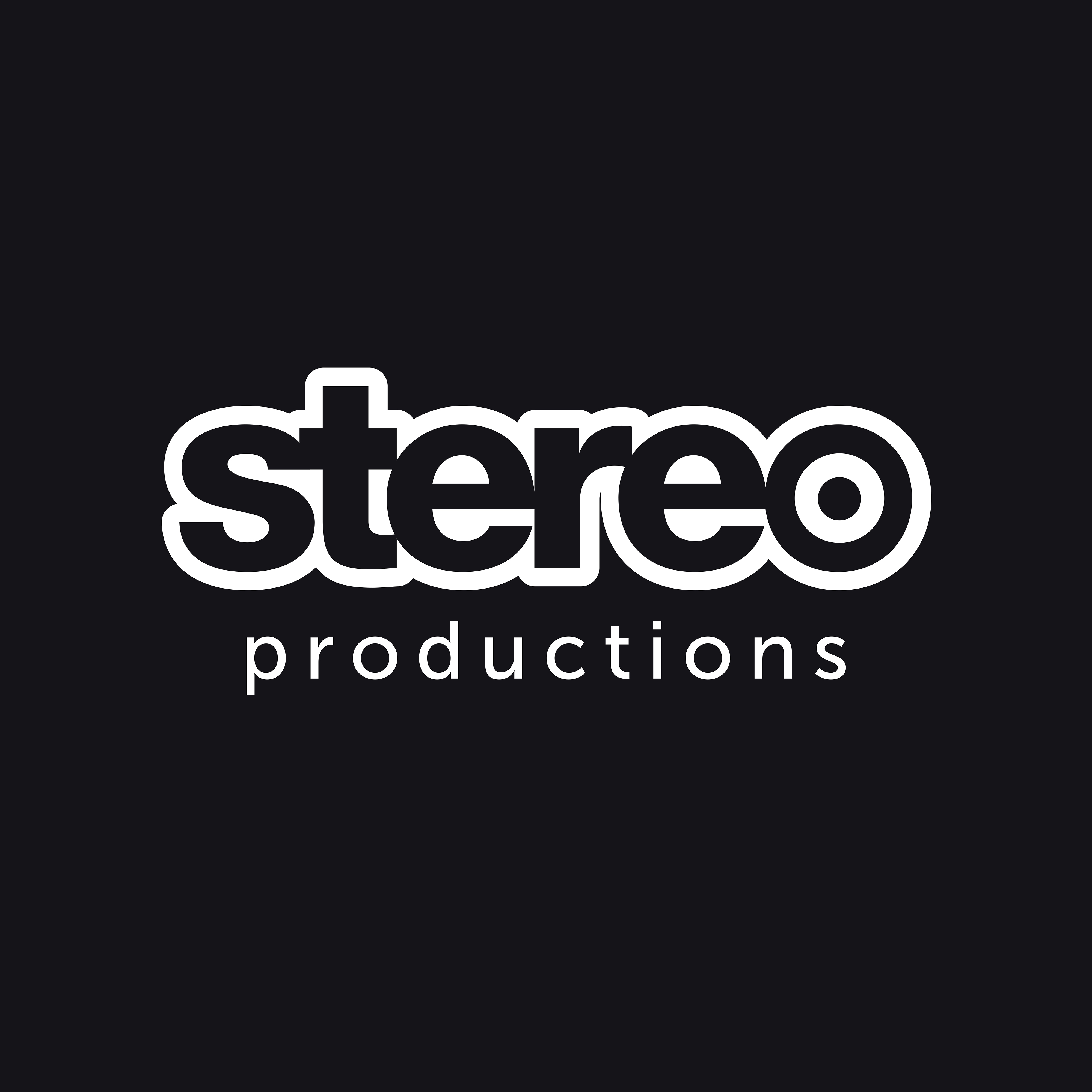 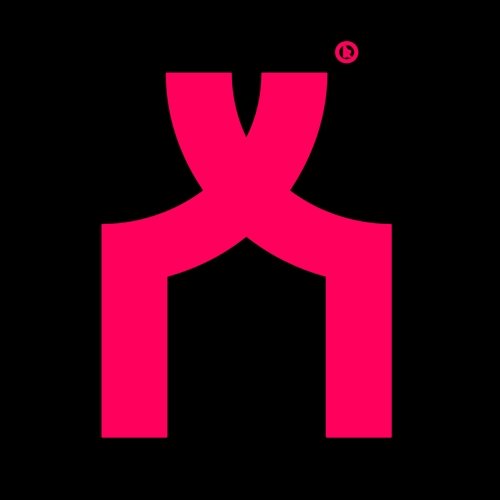 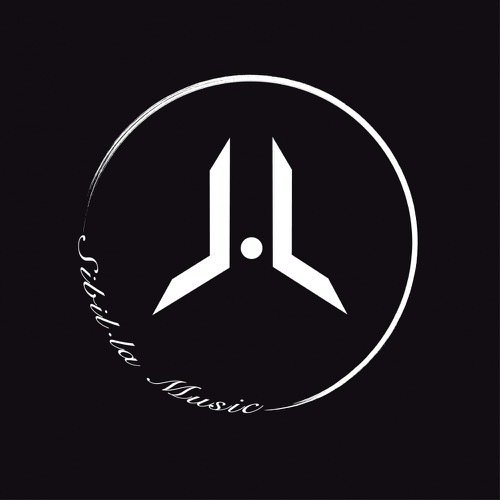