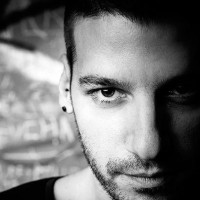 Andres Campo, originally from Huesca has had his fair share of practice behind the decks. Playing since the age of 16 in bars and clubs of his hometown, Andres has more than 15 years of experience working the dancefloor. In the last few years his efforts have been rewarded, being offered a weekly residency at mythical club Florida135. This came as well with the recognition of various industry bodies, winning prizes such as DJ Revelation by DJ1 magazine and Best DJ at the Aragon Music Awards in 2011.Andres is without a doubt one of spain ́s truest techno ambassadors. Hundreds of fans flock every week to Florida to hear his strong and energetic techno sets.Andres Campo is a very busy man, on top of his job as a graphic designer, he also finds time to work on music production, releasing on various Spanish and International labels with his signature techno and tech-house sound as well as releasing various tracks on the in-house labels Florida135 and Elrow Music. 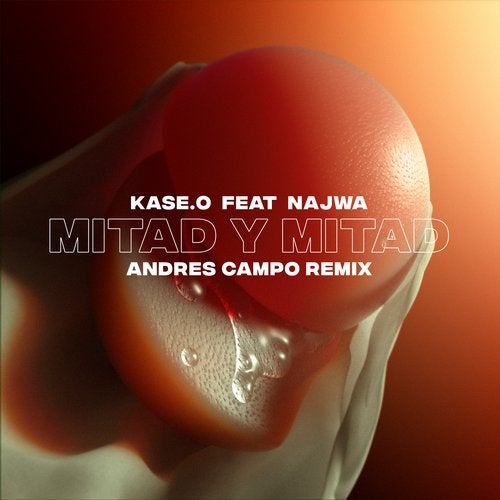 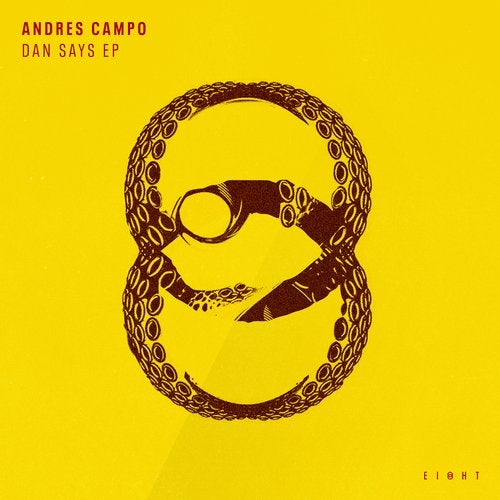 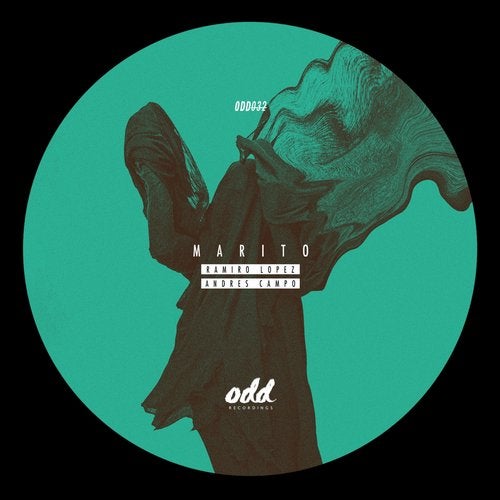 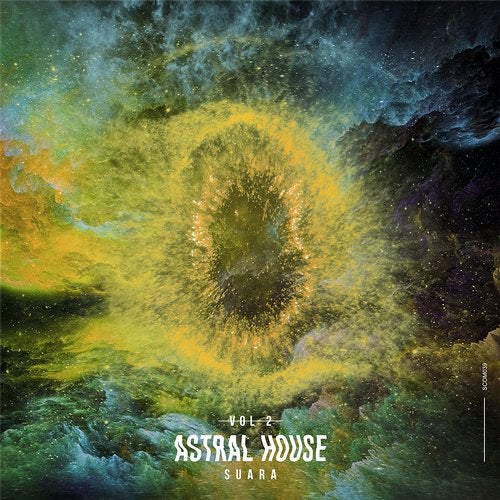 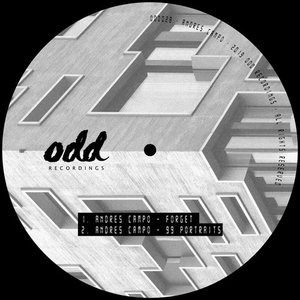 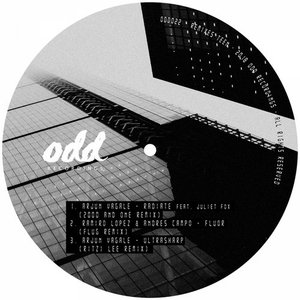 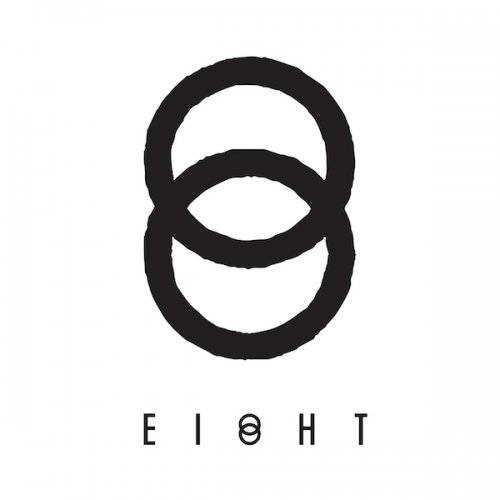 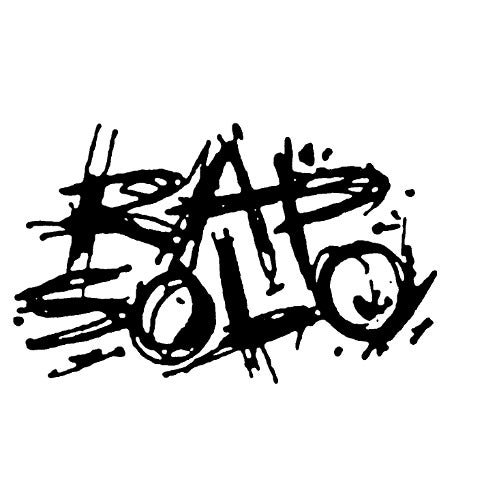