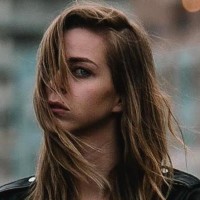 Being active for over a decade, AADJA is a DJ, vocalist & producer well versed in curating her vast palette of old school and new age soundscapes into unpredictable and high energy sets. This is exactly how she keeps swarms of people at the raves betrothed until the early hours of the morning.Born in Newfoundland and currently based out of Montreal, her most significant influences stem from her time spent living in Toronto where she was exposed to the beloved warehouse culture that helped shape her as an artist and also led to her eponymous residency at Format.AADJA is now a highly sought after DJ and has been booked to play alongside some of the most celebrated names in techno including Amelie Lens, Ancient Methods, Derrick May, Function, Headless Horseman, Marcel Dettmann, Mike Parker, Scuba, SNTS, and Volvox, just to name a few.On the production front 2018 also saw her release on the esteemed Belgian imprint, Coincidence Records. This hard-hitting debut release has garnered the support of many international artists. It really is no surprise that AADJA has risen through the ranks while proving herself to be a promising talent in the techno world. 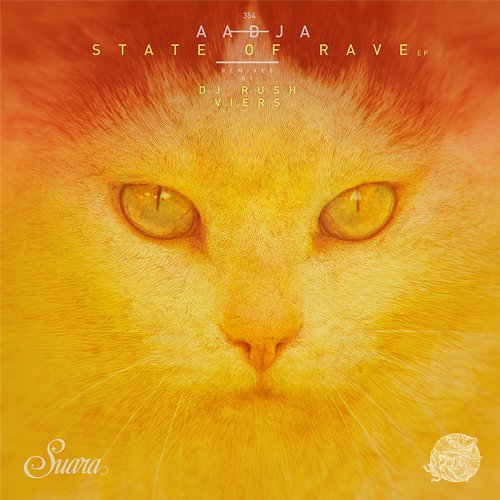