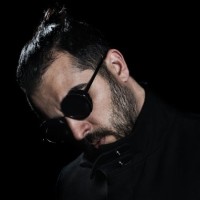 VIIA who lives in Antalya, has been spending long years in music studios, doing sound design and electronic music. He spends almost all of his time making music with analog and digital music instruments.Due to his high interest in Synthesizer programming, he has discovered his interest in music in addition to his own unique sounds & music style.His first Ep called “Regrets” was released in April 2016 by Kalliope Recordings. He has alot of support from famous Global stage producers such as; Maceo Plex, Steve Lawyer and Melokolektiv and has shared the stage with many DJ’s such as Thomas Schumacher, Gardens of God, Matthias Meyer and Lehar.In Late 2016 the artist released his single track called “Lotus” has made it to the Beatport Top 100 Progressive Tracks as the 40th track.His first remix for In Hoodies - The Vibe was released at Mid 2017.His second Ep’s is coming on Mid 2018 and it will be named as Runes Ep. 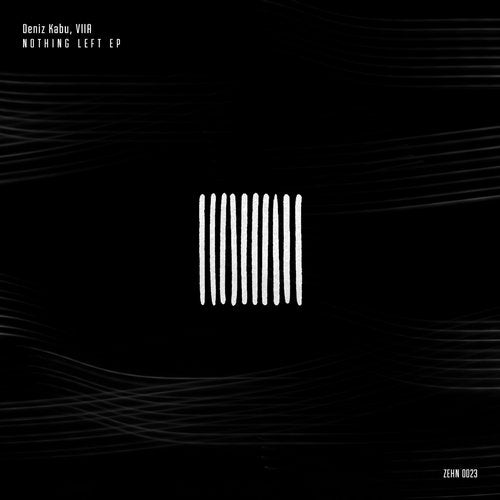 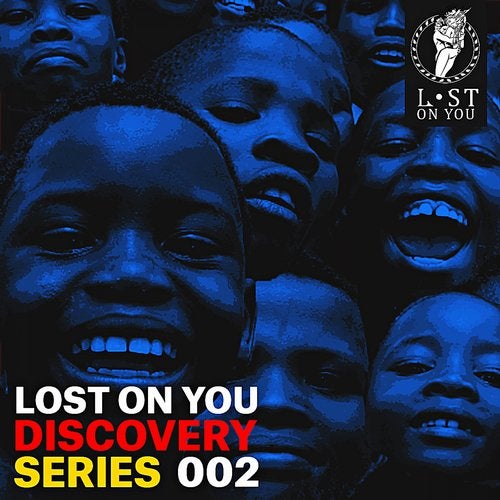 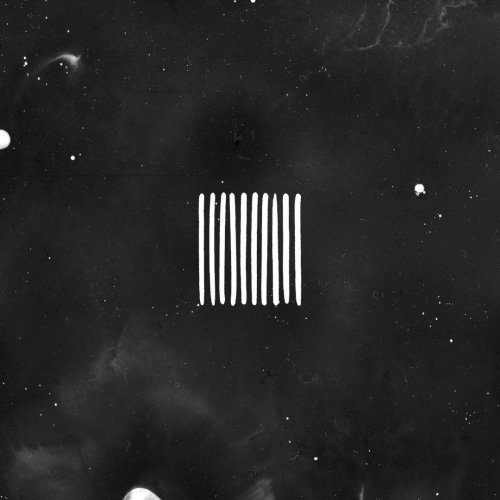