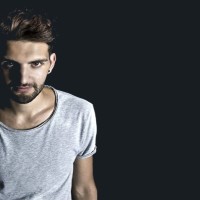 Class 90, took its first steps into the world of music, listening and dusting off the vinyl family with an old turntable belt. After a few years begins to rise on the console of the best places in Campania, sharing the stage with great artists (Jeff Mills, Arnaud Le Texier,Tommy Four Seven,Svengalighost,Edoardo De La Calle, Frank Lorber, Pisaturo Carola, Analogue Cops, Die Roh, Fabio Della Torre, Amir Alexander, Daniel Bell, Rufus and many more)He is currently resident DJ for the historic electronic organization Din_dada.Through its work in the studio trying to bring all the sounds that influence his sets, a Detroit Techno varied, sophisticated, dark at times, urgent and lively at other times. In 2011 began his career as a producer, signed an EP on the label Malatoid, also managed to enter the top 100 Techno in various positions for a week (68-64-60). Immediately after signing various EP on various label, Tone LT D, Reaktivate and at the end of 2012 on Ketra Rec, having a good success in Techno, Rebekah has in fact select this EP in various sets.The 2013 starts immediately in a positive way, signing with his track a VA on the label Evasion Room, which boasts names such as Iori, Quantec, The Parallel and many others, another EP on Forgotten Archives and Vokodek Music. Manuel is also a writer of the blog Where is the club!?, Where care reviews on events and new releases. 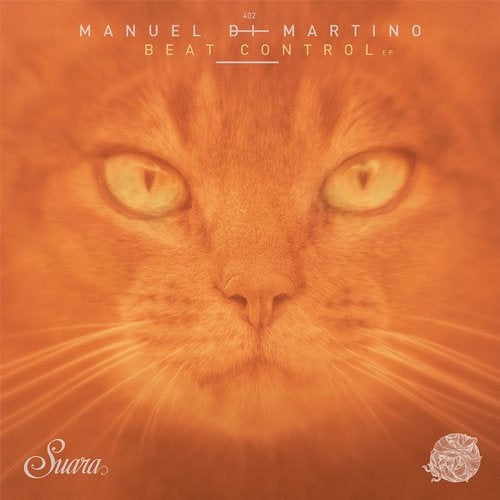 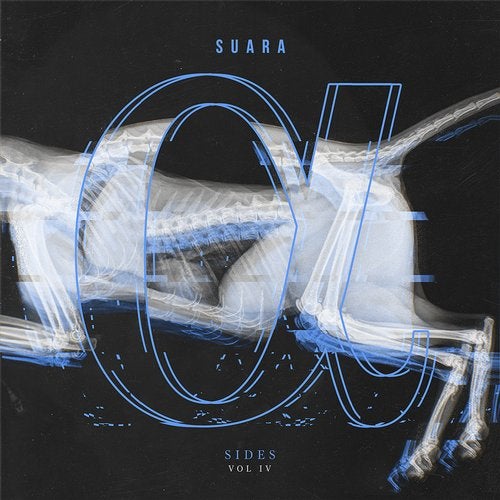