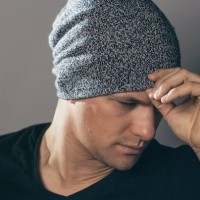 For some, music is a part of their very soul. They're born with it, they live every day with it, they can't get enough of it. Hailing from Toronto, Canada, Dustin Nantais has always had a insatiable hunger for music. Having began playing guitar and piano at the age of ten, by 16 he was producing music and performing in bands, everything from punk rock to electronica. At age 22 he was traveling throughout Ontario, Canada and the north eastern United States with a pop-punk indie outfit. It wasn't until influences like John Acquaviva, Richie Hawtin, Sasha and John Digweed led Dustin to fall head over heels for dance music in 2004. It wasn't long before Dustin was performing as a DJ in some of Toronto's hottest clubs, including Beba, Hotel, Comfort Zone and Limelight. 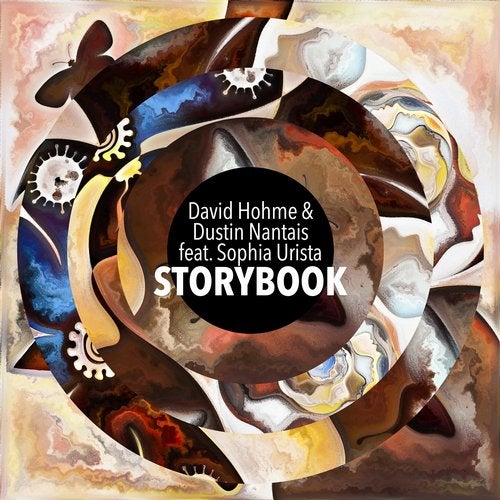 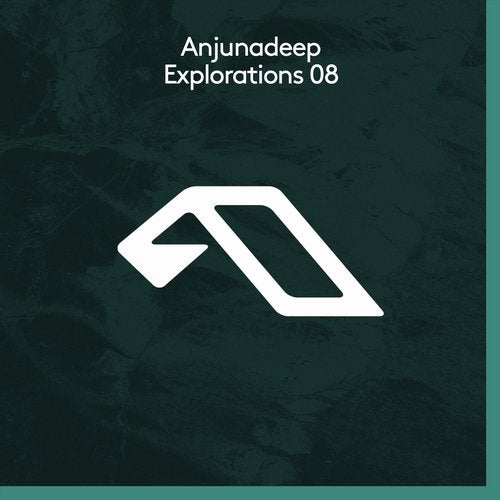 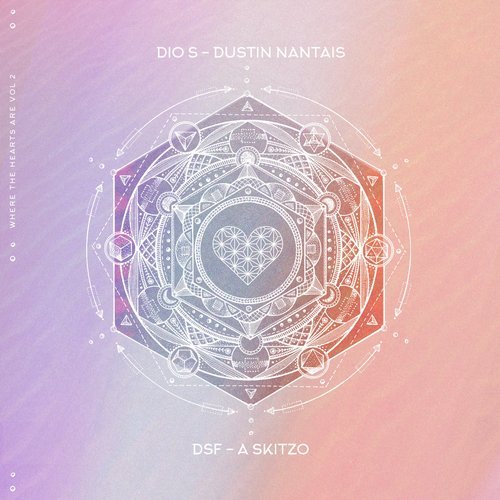 Where the Hearts Are vol. 2

Where The Heart Is / 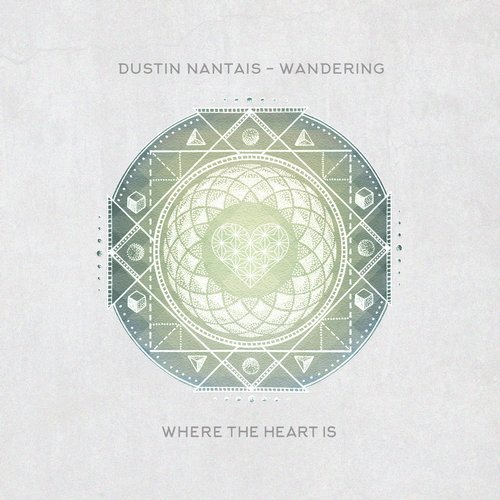 Where The Heart Is / 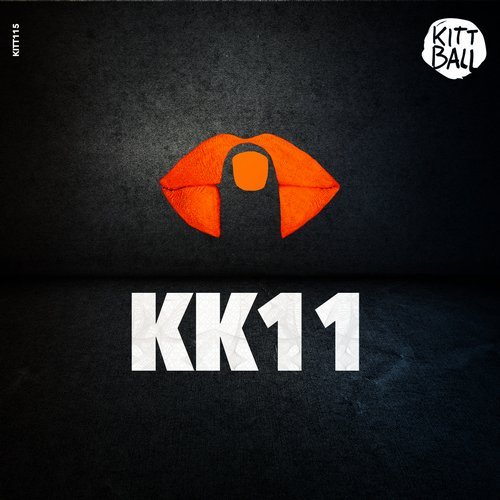 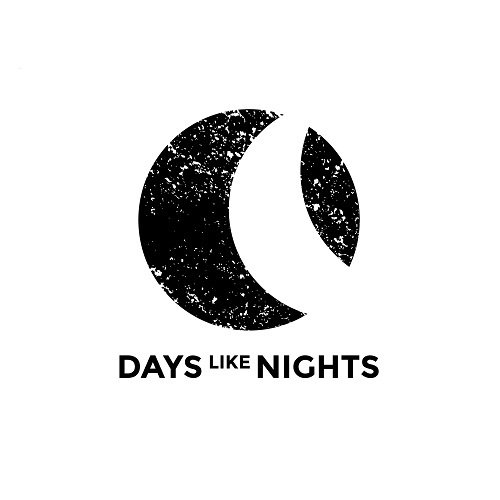 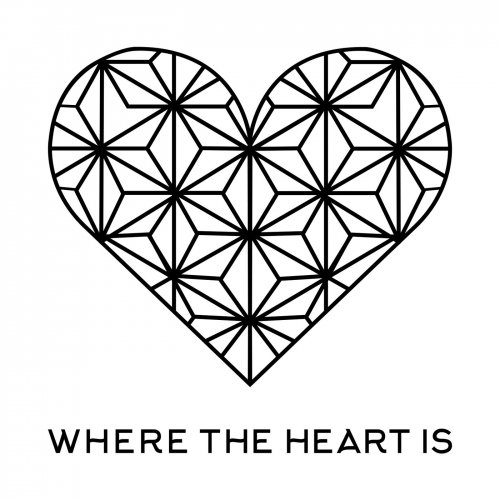 Where The Heart Is 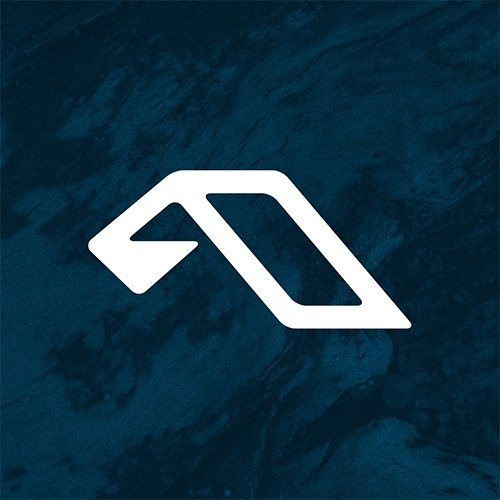