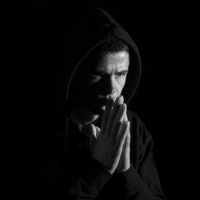 Currently considered as one of the rising stars on the global Techno scene, Steve Shaden has rapidly gained fame and respect thanks to the incredible musical successes he has achieved through the years, becoming known for the gloomy and dark sensations that envelop his unique sound, created from a precise blending of powerful, rhythmic old-school beats with modern percussions and heavy basslines. Steve's meteoric rise is reflected on the Beatport charts where he was ranked among the TOP100 Hard Techno artists of the year at #98 in 2014, reached #55 in 2015, and by the end of 2016, he climbed to #4. Besides success on the music market, his productions have also been noted and supported by some of the best DJs in the Techno scene – Adam Beyer, Chris Liebing, Carl Cox, Sam Paganini, Joseph Capriati, Paco Osuna, Cristian Varela, SLAM, Sasha Carassi, Nicole Moudaber... to name a few – and released by some of the world's most important techno labels on the market, including Phobiq, Trapez, Naked Lunch Records, Respekt Recordings, Pornographic Records, Elektrax Recordings, Natura Viva, Italo Business and many others. Some of his productions have also been playlisted on Chris Liebing, Marco Bailey and Drumcode’s Radio Shows, and been played on numerous stages, such as, Nature One, Awakenings, Kappa Future Festival, and Rhur in Love, making his sound recognized in clubs around the world. In addition to his talent and passion for producing music, Steve has had a strong passion for mixing ever since he was 15. As he developed an impressive repertoire of DJ sets, he was soon working with radio stations in the Techno scene world-wide as well as performing in the clubs of Europe. 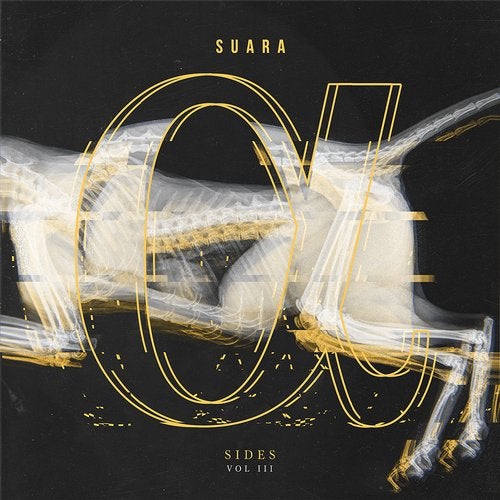