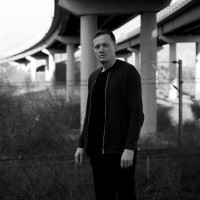 The name Hans Bouffmyhre was born in the summer of 2006, when a group of friends decided to start their own techno night in a dark basement in Paisley, Scotland. The first night was a massive success and the rest is now history. 10 years later Hans Bouffmyhre is an established artist within the worldwide techno scene. Having released music on some of the worlds most esteemed techno labels like Soma Records, Electric Deluxe, Perc Trax and others. Meanwhile his own label Sleaze Records goes from strength to strength, firmly stapled as one of the best techno labels in the UK.Hans has been lucky enough to play regular DJ sets at some of the biggest and most well known clubs in the world, from the infamous Berghain in Berlin, to Melkweg in Amsterdam, Rex Club in Paris, Sub Club in Glasgow amongst many others. He is known for bringing a high impact, energetic style. Having just turned 30 and with already so much experience as a DJ, producer, label manager and party organiser, the future looks bright for Hans Bouffmyhre. 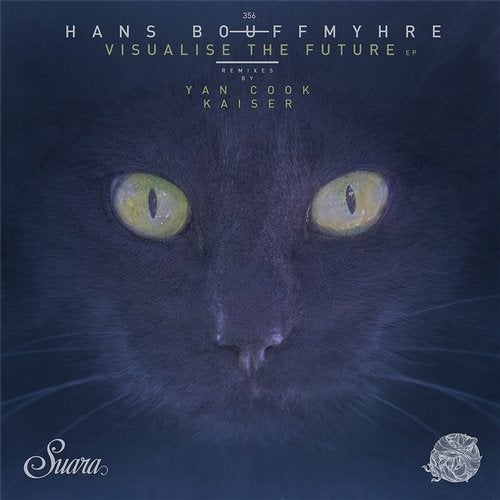