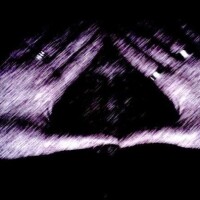 Born and raised in Athens, Greece, George Tounisidis studied sound engineering and made his first steps in music as a bassist in mainly rock'n'roll bands of the country. Through the years, he came in contact with the Detroit techno scene and that's where it all started.  His first release saw the light of day through the record label of legendary Ben Sims,Hardgroove, it was a split release with Chambray. Later more releases followed through Ben Sims' Symbolism and Machine (50-track compilation selected by Ben Sims and Kirk Degiorgio). His works also release from Coyu's label Suara.  The tracks drew his attention and were supported,not only from Ben Sims but from other producers as well,such as DVS1,Anthony Parasole, Gary Beck, Truncate and Robert Hood who played ''Funk Time'' in the Boiler room set (2015) 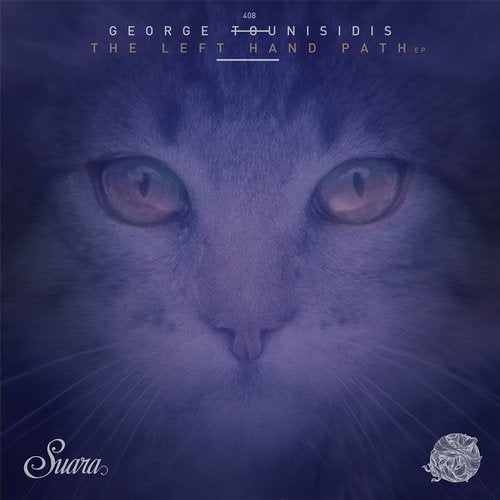